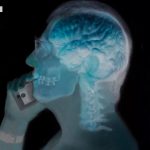 Here is an interesting fact before you start reading: “A five-year-old absorbs up to 60 per cent more radiation than an adult due largely to their thinner skulls and the high water content of a young body. In Western countries brain tumours have overtaken leukaemia as the most common cause of cancer in children.” The disinformation campaign-and massive radiation increase-behind … Continue reading → 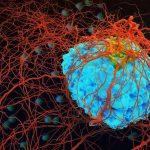 Over the past decade there has been some fantastic inventions and innovations in the fight against cancer, it is very encouraging, I hope we start putting a serious dent in this deadly foe very soon! via: CGTN Chinese scientists said they have successfully created and tested the world’s first autonomous DNA nanorobots to combat cancer tumors, paving the way for … Continue reading → 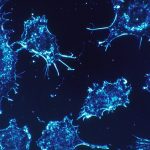 Scientists Discover Major Cause of Cancer, May Find Cure

Researchers have taken a new step toward tackling the ruthless disease claiming some eight million lives annually. Scientists came to the conclusion that changes in the immune system are a key factor that provokes cancer, along with genetic mutations. The prevention and treatment of cancer should be based on immune-related factors rather than only genetic ones, a research team from … Continue reading → 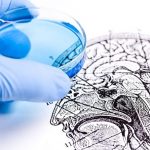 Patients with aggressive brain tumours could be treated with a virus, according to a new study. Injected directly into the bloodstream, the virus could also boost their immune system in the process. Scientists at the University of Leeds and the Institute of Cancer Research in London carried out successful trials on nine brain cancer patients using a ‘reovirus’. The researchers … Continue reading → 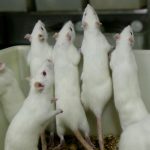 A two-shot cancer “vaccine” has, according to new research, been wildly successful at attacking tumors in mice. A clinical trial using the treatment on human patients is now getting underway. The method works by using two agents to reinvigorate cancer-fighting T cells directly in the tumor. One of the agents amplifies the activation of the T cells, while the other … Continue reading → 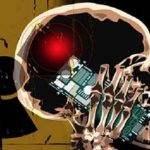 Robert Romeo, a former telecommunications worker in Italy, told an Italian court that he used his cellphone three to four hours a day for 15 years as part of his job duties. He subsequently developed a brain tumor, which the court ruled was due to his constant cellphone use. As a result, he was awarded a state-funded pension of about … Continue reading →

A new study by the American Cancer Society has found that 40% of all cancer cases are associated with bad habits and poor lifestyle choices, and are thus preventable. The research, published in CA: Cancer Journal for Clinicians under lead author Dr. Farhad Islami, finds, perhaps unsurprisingly, that the highest risk of cancer, in the United States at least, is … Continue reading → 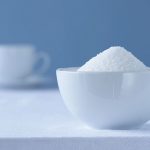 A newly discovered cache of documents has revealed an alleged decades-long effort by the sugar industry to conceal the detrimental effects of the commodity on consumers’ health. In a study published Tuesday in the journal PLOS Biology, scientists from the University of California San Francisco (UCSF) claim the industry manipulated science, influenced regulations and even shut down its own research … Continue reading → 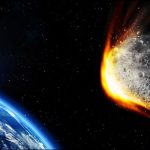 Asteroid that Wiped Out Dinosaurs Contains Cancer Killing Metal, According to Research

Cancer cells can be destroyed using the same metal from the asteroid believed to have caused the dinosaurs’ extinction. Research by the University of Warwick in the UK and Sun Yat-Sen University in China found the dense metal, iridium, can be used to kill cancer cells by directly targeting them and filling them with a deadly ‘version’ of oxygen. A … Continue reading → 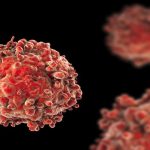 Scientists at Albert Einstein College of Medicine have discovered the first compound that directly makes cancer cells commit suicide while sparing healthy cells. The new treatment approach, described in today’s issue of Cancer Cell, was directed against acute myeloid leukemia (AML) cells but may also have potential for attacking other types of cancers. “We’re hopeful that the targeted compounds we’re developing will prove … Continue reading →