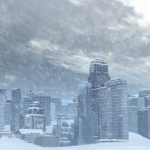 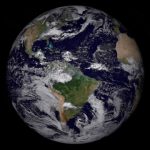 Warming oceans cause fewer bright clouds to reflect sunlight into space, admitting even more energy into earth’s climate system. Warming ocean waters have caused a drop in the brightness of the Earth, according to a new study. Researchers used decades of measurements of earthshine — the light reflected from Earth that illuminates the surface of the Moon — as well … Continue reading → 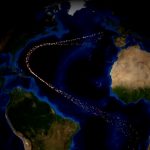 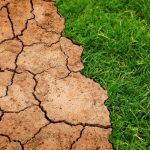 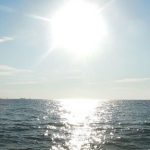 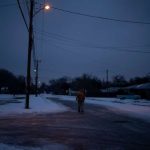 At Least 1 Million US Residents Without Power Amid Winter Storms, Homeland Security 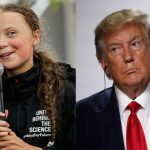 As US President Donald Trump takes his rage over the undecided election outcome to Twitter, he’s gotten mockery from an unexpected source: 17-year-old autistic climate activist Greta Thunberg. The Swedish teen turned on its head an attack against her by Trump last year that mocked her age as well as the fury with which she has denounced the complacency of … Continue reading → 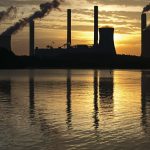 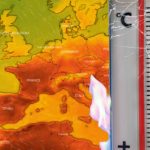 France has hit its highest recorded temperature – 45.9C (114.6F) – amid a heatwave in Europe that has claimed several lives. The new record was measured in the southern town of Gallargues-le-Montueux. Before this year the previous record was 44.1C during a heatwave in 2003 that killed thousands. 2003 was exceptional in that temperatures remained high all summer long, but … Continue reading →