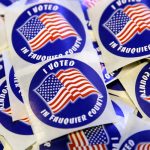 Protests are underway at capital buildings across the US as Electoral College members vote to elect Donald Trump as the 45th US president. Overall, 538 electors are gathering in state capitols nationwide to vote for the president. There is no law that requires electors to vote according to the results in their states. However, 29 states prohibit “faithless” voting. #POTUS-picking: … Continue reading → 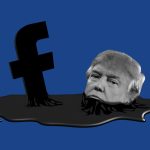 Editor’s Comment: I am obviously on the side of alternative news and disclosure. That said, I must say I am disheartened by the poor showing of many in this realm who are part of spreading misinformation and lies to further their own agenda as if this is somehow okay yet not okay when the corporate news and establishment does it, … Continue reading → 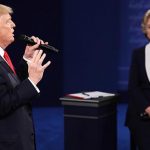 Donald Trump has backed down on one of his major campaign pledges to prosecute his Democratic rival during the race for the White House. Throughout his election campaign, Trump hit out at Clinton over the investigation into her use of a private email server during her role as secretary of state, suggesting he would launch a fresh investigation if he … Continue reading → 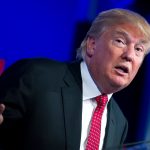 Assistant editor Casey Jones’ comment: The gravity of his new job appears to be setting in, he has taken on somewhat more of a deer in headlights look more often now rather than the normal ready to bully/insult someone look. And now he almost seems to regret everything he’s said about Hillary Clinton or as he often put it “Crooked … Continue reading → 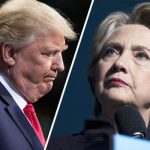 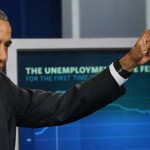 Contact: President Obama quipped that we have “yet to make contact” with aliens Obama, who will give up office in January 2017, was put on the spot by a six-year-old girl who pulled no punches during a Q&A at a filming of the Ellen DeGeneres Show. The direct youngster, Macey Hensley, asked Obama about the fabled “Book of Secrets” from … Continue reading →