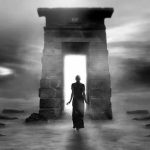 It has been noted that individuals who are close to death often engage in a sudden flurry of activity in the final days of their lives. People are known to seek to make amends in troubled relationships, confess to prior transgressions and put their financial affairs in order on the very eve of their death. While some people have suggested … Continue reading → 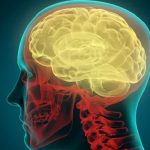 You Really Do See Your Life Flash Before Your Eyes Before You Die, Study Suggests

Your life really does flash before your eyes when you die, a study suggests – with the parts of the brain that store memories last to be affected as other functions fail. Research on those who have had “near death” experiences suggests that the phenomenon rarely involves flashbacks in chronological order, as happens in Hollywood films. Participants said that there … Continue reading → 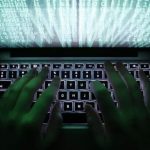 Communicating From Beyond the Grave? New Technology Forcing Us to Confront Ethics of Bringing People Back from the Dead

Imagine you have a close friend you frequently communicate with via text. One day, they suddenly die. You reel, you cry, you attend their funeral. Then you decide to pick up your phone and send them a message, just like old times. “I miss you,” you type. A little response bubble appears at the bottom of the screen. “I miss … Continue reading → 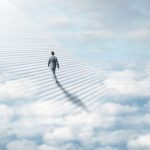 A MAN who was clinically dead for more than an hour has described how he went to Heaven and was reunited with his dead friends before returning to Earth. Dr Gary Wood was 18-years-old when he and his sister were involved in a serious car crash. Dr Wood and his then 16-year-old sister Sue were travelling home when he crashed … Continue reading → 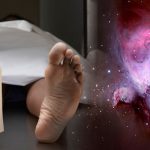 DEATH is an illusion and our consciousness simply transcends to an alternative universe, according to an astonishing theory. Dr Robert Lanza, a scientist and theoretician, claims there is no such thing as death – just death of the body. He believes our minds exist through energy which is contained in our bodies and is released once our physical beings cease … Continue reading → 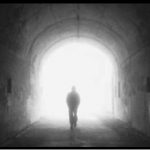 The idea that human consciousness lives on after death has been put forward by a number of well-respected scientists Scientists have claimed that death may not be as final as we once feared – and that humans have souls that can leave the body after their hosts kick the bucket. It may sound like a supernatural myth, but the idea … Continue reading → 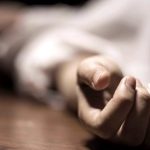 Mysterious Deaths in the Holistic Community?

One of the more intriguing – and disturbing – issues of the last couple of years is the wave of deaths of doctors in the holistic community. Weird clusters like this happen now and again. There was, for example, a wave of odd deaths in the U.K. that involved dozens of people linked to Marconi, from the 1970s to the … Continue reading → 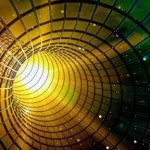 Consciousness Moves On After Death 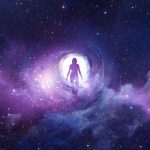 BENDEDREALITY.COM Submitted by Roger Conner – September 2016 The Goldilocks Series continues with this article about the next life, which is also a miracle: Goldilocks IV – The Next Life Goldilocks I – The Strange Existence of the Goldilocks Planet Goldilocks II – The Mysterious Moon Goldilocks III – Tuned For Life Not only must universal and galactic parameters meet … Continue reading → 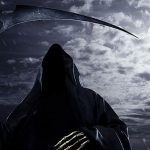 SCIENTISTS have identified a fourth phase of life which is helping them to predict death with stunning accuracy. It was thought that there were just three phases of life – childhood, where one does all of their physical growing, adulthood, which is for the majority of life, and late life, which is the final years and eventually leads to death. … Continue reading →