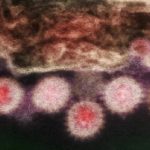 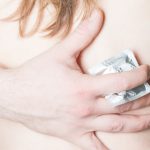 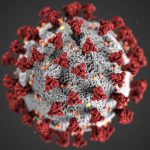 According to Study, Fitness of Former COVID Patients Aged 45 is Similar to 80-Year-Olds

A study of recovered COVID-19 patients, aged 45 on average, finds their physical fitness levels to be similar to 80-year-olds. The research is conducted by the Beilinson Medical Center in central Israel, in its physiotherapy center, on 30 patients, three months after they were officially cleared of the disease. In one test, the recovered patients were asked to walk for … Continue reading → 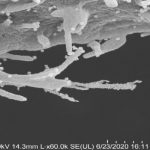 The new coronavirus’ reputation for messing with scientists’ assumptions has taken a truly creepy turn. Researchers exploring the interaction between the coronavirus and its hosts have discovered that when the SARS-CoV-2 virus infects a human cell, it sets off a ghoulish transformation. Obeying instructions from the virus, the newly infected cell sprouts multi-pronged tentacles studded with viral particles. These disfigured … Continue reading → 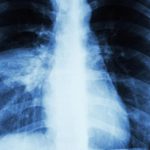 Many recovered coronavirus patients who did not need to be hospitalized are still facing serious health problems months later, according to a study commissioned by the Longfonds. While 94 percent say they do not feel as healthy as they did before the viral infection, some 60 percent of this group said they still have breathing symptoms which make it difficult … Continue reading → 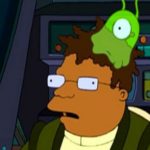 A rare and terrifying brain parasite carried by slugs is spreading around the world, and doctors aren’t sure how to fight the spread. The parasite, named Angiostrongylus cantonensis or the rat lungworm, is carried by slugs, who contract the parasite after eating rat feces containing the worm’s eggs. Those slugs then crawl over fruits, vegetables, and other surfaces and are … Continue reading → 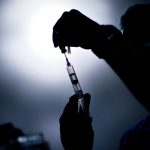 On World Tuberculosis Day, which is observed every year on March 24, a Russian company announced the release of a new treatment of one of the most deadly infectious diseases. Skolkovo-based biotechnology company Infectex has revealed a ground-breaking, highly efficient anti- tuberculosis drug, SQ109. The drug has just recently passed all the requisite clinical trials in Russia. It has also … Continue reading → 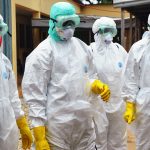 It’s always the quiet ones… Charities, governments, and scientists from across the world gathered in Switzerland on Thursday to hammer out a plan of action to stop three of the world’s most potentially devastating diseases from turning into full-blown, global epidemics. And the diseases they’re focusing on aren’t the headline-makers you might expect. The three disease targets are: Middle Eastern Respiratory … Continue reading →