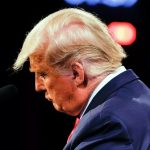 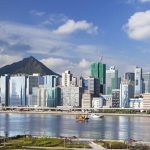 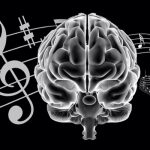 When researchers blocked the production of natural opioid substances, people no longer liked their favourite songs as much Sex, drugs and rock’n’roll has been a preoccupation of generations of young people since the 1960s, while even even Shakespeare wrote: “If music be the food of love, play on.” And now scientists have discovered one reason why they seem to go … Continue reading → 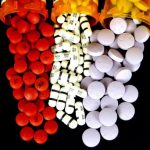 A group of common drugs used to treat allergies and other chronic health issues increase the risk of Alzheimers and dementia, according to a new study by the University of Indiana School of Medicine. The study also found that these drugs reduce the overall size of the brain as well as its metabolism if taken regularly. The drugs, known collectively … Continue reading →