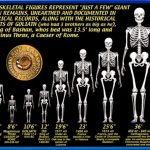 Brad Olsen has researched the topic of giants in his books and extensive travels around the world, searching for out of place artifacts (OOPARTS). He has learned that while the discovery of giant skeletons in burial sites was extensively discussed in newspapers in the late 1800s, the topic was completely covered up soon after the turn of the century. For … Continue reading → 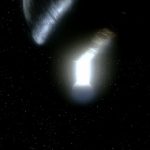 “Team at University of St Andrews says Earth needs to work on communicating with extraterrestrials as first contact could happen any day.” by Sarah Knapton via The Telegraph, UK Headline Image: © The Telegraph, UK – An alien probe as depicted in Star Trek Aliens could get in touch tomorrow and we must know what to say to them, scientists … Continue reading → 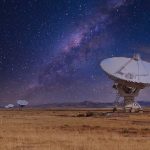 Scientists Are Working on a New Official ‘Alien Contact Protocol’

“Will we ever get a message from ET ?” By T.K. Randall via unexplained-mysteries image:Obelixlatino / Pixabay If an intelligent extraterrestrial race suddenly sent us a message, what exactly would the human race say in response ? Many books and films have dabbled with the idea of aliens making some sort of formal first contact, but while these often depict … Continue reading → 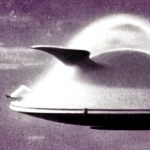 The Freakiest & Most Insidious Alien Encounter of All Time: Sam the Sandown Clown

In 1973, two children were playing near the town of Sandown on the Isle of Wight, England. What followed was as sinister as it was bizarre: a tall, humanoid figure dressed akin to a creepy clown, with three blue fingers and antennae on its head, appeared before the children. It appeared to be extraterrestrial, an encounter with an alien being … Continue reading → 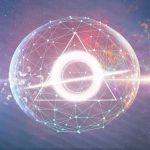 Peter Moon discusses a recent trip to Romania where he conducted research related to the Translyvania Rising book series. In the first part of the interview he focuses on what was discovered at a Cioclovina Cave, which he states has clear evidence of being a powerful time reactor. He believes the cave takes special significance during the 20 year planetary … Continue reading → 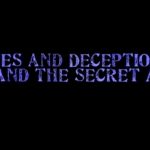 Lies and Deception: UFOs and The Secret Agenda

Join Timothy Good and Nick Pope on a journey into the world of Aliens and UFOs, as they explore the latest evidence for extraterrestrial contact. Discover the truth that they don t want you to know: On-going hybridization of the human race, the release of classified top secret UK documents, Black technology developed from crashed alien craft and much more. … Continue reading → 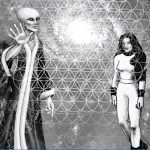 Alex Collier, a long-time Andromedan Contactee, reveals what he knows about the return of Enki, the Anunnaki geneticist who played a leading role in the genetic modification of humanity. Alex explains how the Anunnaki’s genetic experiments were the latest in a series of modifications of early humans by up to 22 extraterrestrial civilizations stretching back millions of years in time. … Continue reading → 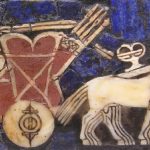 Did Intelligent Aliens Visit and Guide the Ancient Mesopotamians ?

” “Sumerian civilization is depicted by the descendants of the Sumerians themselves to be of non-human origin,” “ By T.K. Randall via unexplained-mysteries Carl Sagan once wrote about the possibility that ancient Sumer was visited by benign extraterrestrial beings. Most people will be familiar with the meme of Giorgio Tsoukalos of Ancient Aliens fame stating “I’m not saying it was … Continue reading → 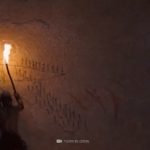 Are our Gods Really Aliens?

It is one of the most central questions in human history: Where do we come from and who created us? Whether we prefer a religious or an evolutionary approach, to this day no one can say for sure how the seed of life really unfolded on earth. In this regard, the various world religions state that we owe our existence … Continue reading → 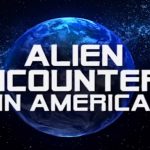 Are we being monitored by an extraterrestrial intelligence from outer space? Americans are becoming more and more aware of strange happenings related to the UFO phenomenon. While the media consistently make light of sightings and experiences from highly credible witnesses, there is a growing belief that we are not alone in the universe and that Aliens exist and are here … Continue reading →