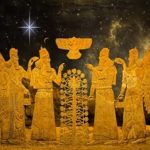 For the Human Race, there are four, primary, types of blood. They are A, B, AB, and O. The classifications are derived from the antigens of a person’s blood cells – antigens being proteins that are found on the surface of the cells and which are designed to combat bacteria and viruses. Most of the human population have such proteins … Continue reading → 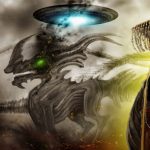 Was Ancient China’s Yellow Emperor an Extraterrestrial Being from Alpha Leonis?

Ancient China’s Yellow Emperor is a legendary hero credited with many feats, such as introducing writing and medicine. But despite his contribution to founding the Chinese civilization, there are ancient texts that suggest he wasn’t even human at all, but an extraterrestrial being from a star system far away. Throughout mankind’s history, the ruling class has done its best to … Continue reading → 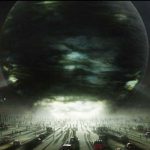 If Aliens Landed Tomorrow, How Would We Understand Each Other?

As scary as it may seem for some, the prospect of an extraterrestrial civilization making contact with us on our home turf is something mankind needs to consider. Because even if the aliens’ intentions are good, we’re still going to have some problems. The scientific world is divided. Some dismiss the existence of aliens until irrefutable evidence is presented. The … Continue reading → 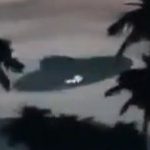 The suspiciously fake flying disc had a white light in the center. Dubious footage of a gigantic disc-shaped object filmed in Malaysia has gone viral online this week. The video, which looks like something out of the 1996 science fiction blockbuster Independence Day, shows a large flying disc hovering over a village in the Kuala Krai district of Malaysia before … Continue reading → 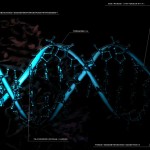 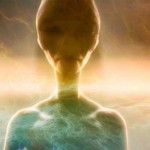 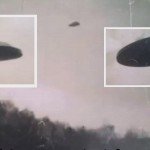