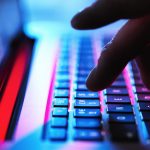 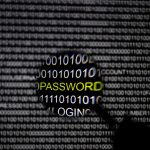 “It’s the “biggest and most significant Facebook data dump to date,” according to the publication…” via RT Headline Image credit:© REUTERS/Pawel Kopczynski Facebook, Messenger, Instagram, and WhatsApp are all down, but CEO Mark Zuckerberg has another headache: The personal data of 1.5 billion customers, scraped from his platform, is reportedly being offered for sale on the dark web. User IDs, … Continue reading →

Facebook has acquired neural interface startup CTRL-Labs in a deal expected to be worth around $1 billion (£800m). The US-based startup joins Facebook Reality Labs, the social media giant’s augmented and virtual reality division, with the idea of bringing its mind-reading technology into consumer products. It is Facebook’s biggest acquisition since it bought virtual reality startup Oculus VR in 2014 … Continue reading → 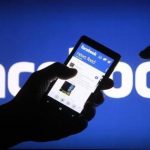 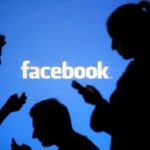 The social media giant previously came under fire when it turned out that companies like Cambridge Analytica could easily gather vast amounts of information about Facebook users and later use it in various campaigns, including political ones. Facebook has posted a statement saying that its latest internal security review has revealed that the passwords of hundreds of millions of Facebook … Continue reading → 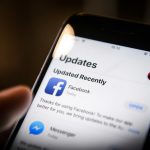 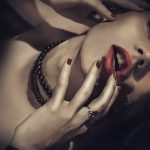 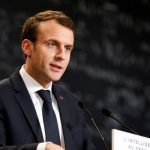 Wise words indeed from the President of France. By now it’s fairly common knowledge of Google’s privacy breach attempts (Google Collects Location Data from Android Users Even With Service Disabled – Report (Google Spying: Voice Assistant Records and Keeps Conversations You Have Around Your Phone) with no consequence and with recent exposure of shady Facebook activities (Data Downloads Reveal the … Continue reading → 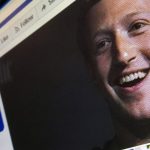 Ah, who else but giant companies can carry out and get away with such actions, what a wonderfully balanced society we live in. via RT: As the firestorm surrounding Facebook’s handling of user data continues to rage, it’s now emerging that the social media site giant reached into people’s accounts and deleted messages from CEO Mark Zuckerberg and other executives. … Continue reading →