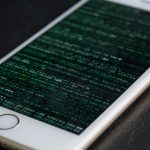 A source code for a key component of the iPhone’s operating system was leaked online, potentially handing hackers coveted data which will make it easier to break into iOS. It was removed after Apple filed a takedown request. The code posted on GitHub is for the iOS 9.3 version of iBoot, a vital component of iOS which ensures the booting … Continue reading → 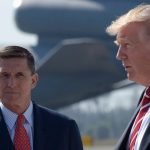 ​Former U.S. national security adviser Michael Flynn pleaded guilty Friday to making false statements to the FBI about his conversations with a Russian ambassador and said he was directed to make contact by a senior member of President Donald Trump’s transition team. Flynn, an early and vocal supporter of Trump on the campaign trail, admitted to lying to the FBI … Continue reading → 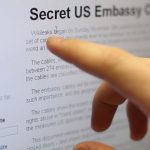 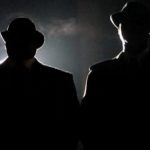 Neil Armstrong and the Men in Black?

Although Neil Armstrong’s FBI file is not overflowing with mystery, it’s still well worth noting it, and for several intriguing reasons. The file – on the first man to step on the surface of our nearest neighbor, the Moon – is certainly not a long one, as I quickly found out when I secured a copy. The FBI states, in … Continue reading → 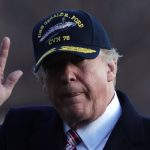 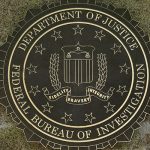 ‘Do you like camping?’ FBI Uses 48 Questions to Calculate a Person’s Terrorism Risk

Determining whether someone will carry out a terrorist attack is a struggle for governments across the globe. However, the FBI uses a survey of 48 questions to help them decide – and one of the indicators is apparently if a person likes to go camping. The ‘Indicators of Mobilization to Violence’ survey, obtained by the Intercept in a classified FBI … Continue reading → 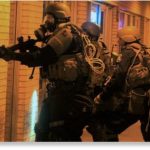 In the days following last year’s Charleston church shooting, in which nine African-Americans were murdered by a white supremacist, an armored vehicle rolled up to a modest home in nearby Richland County, S.C. Fifteen SWAT team cops in body armor jumped out and smashed the windows of the house. “Can you do shit like that?” the homeowner asked one of … Continue reading → 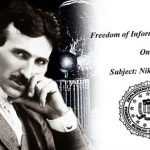 At long last, the FBI has released its document cache of files containing information on Nikola Tesla, including his inventions like death ray and ball lightning, as well as how the government obtained his notes and memos following his death. Tesla, an inventor and innovator considered at least decades ahead of his time, predicted and helped develop an early prototype … Continue reading → 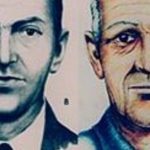 Officials have finally admitted defeat after failing to solve the case of a 1971 airline hijacking. Described as the ‘longest and most exhaustive investigation’ in US history, the hunt for the mysterious individual known as DB Cooper has spanned over five decades. The original incident began when a man, who at the time went by the name Dan Cooper, boarded … Continue reading → 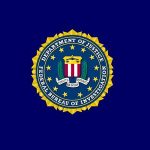 A DNA evidence bill that would let police in the field, not just technicians in an accredited lab, quickly test the genetic material of suspects has advanced to the House floor. The measure centers around a relatively new screening instrument the size of a printer, called Rapid DNA. The idea behind the technology is to swiftly clear innocents, detain criminals … Continue reading →