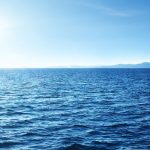 Flight MH370 Crash May Have Been Picked up by Ocean Microphones

The sound of the doomed airliner going down in the Indian Ocean may have been recorded by a directional microphone system. via Unexplained-Mysteries: Exactly what happened to Malaysia Airlines Flight 370 after it took off from Kuala Lumpur International Airport on March 8, 2014 still remains one of the most enduring mysteries in aviation history. Now though, almost five years … Continue reading → 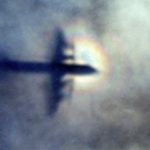 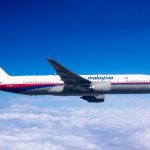 For those who believe that Malaysia Airlines Flight 370 crashed somewhere on March 8, 2014, this news is for you. The search for the plane, which was called off in January 2017 after an extensive investigation which cost at least $180 million, may be resumed after new modeling using debris, current patterns and secret and previously unreleased data may have … Continue reading → 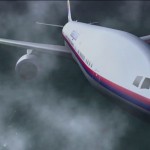 Families of Chinese passengers claim that Malaysian airlines flight MH370 never crashed. Their claim of conspiracy is based on the lack of evidence. In a statement released today, they said the Malaysian authorities did not explain their delay in releasing the satellite data from Inmarsat, which provided the determinations for the underwater search. There was also “compelling evidence” that the … Continue reading →