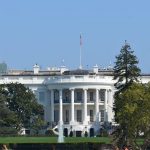 Obama Presidential Library has over 26,000 Files on UFOs

“The files reportedly include documents, photographs and videos.” via unexplained-mysteries Headline Image: Michael Schofield on Unsplash A recent Freedom of Information Act request has highlighted just how many files are still held by the US government. Best known for his work providing access to declassified government files through his website ‘The Black Vault’, John Greenewald Jr. recently made a request … Continue reading → 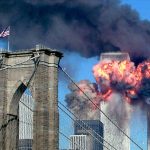 Is this merely a get rich/famous stunt or could they really have damning information on shady goings on regarding this tragic event. via RT: The Dark Overlord hacker group has released decryption keys for 650 documents it says are related to 9/11. Unless a ransom is paid, it threatened with more leaks that will have devastating consequences for the US … Continue reading → 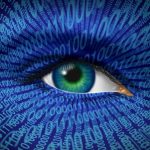 ‘Mind Control’ docs were mistakenly sent to a journalist. Was it accidental or someone’s attempt to expose this? via Popular Mechanics: The government has all kinds of secrets, but only a true conspiracy theorist might suspect that “psycho-electric weapons” are one of them. So it’s odd that MuckRock, a news organization that specializes in filing Freedom of Information Act (FOIA) … Continue reading → 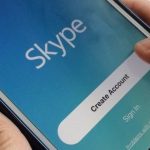 Skype’s call and messaging service has been removed from app stores in China, including the Apple app store. Apple says it is one of several apps to have been removed after the government said it does not comply with local law. Skype owner Microsoft told the BBC the app had been “temporarily removed” and the company was “working to reinstate … Continue reading → 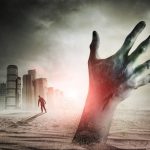 Are Americans Most Afraid of Monsters and Zombies? Nope, the Government!

This year, the scariest Halloween costumes in the United States could be corrupt government officials or polluted water — at least according to a new survey ranking the top fears of Americans. Chapman University released its annual Survey of American Fears yesterday (Oct. 11), and fears about the government and the environment dominated the top 10. As in 2015 and … Continue reading → 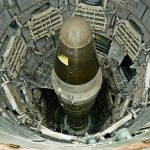 With the current tensions of nuclear posturing among many countries including India vs Pakistan vs China vs US vs Russia and N. Korea thrown in the mix I sure hope ‘they’ (the aliens or UFOs) can really do this. via Mysterious Universe: “With the passage of more than 50 years since my incident in Minot and 70 years since the … Continue reading → 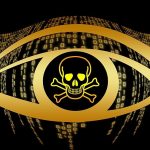 A leaked document reveals the UK government has drawn up yet further, disturbingly dystopian draft bulk surveillance powers, which would give authorities carte blanche to monitor citizens’ live communications, and effectively illegalize encryption. A cybersecurity expert told Sputnik this has terrifying implications not merely for internet privacy. The draft, produced by private consultation, was leaked to the Open Rights Group. … Continue reading → 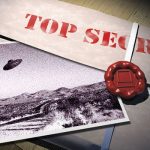 Promised UFO ‘X-files’ Sent Back to MoD for CENSORSHIP – What Are We Not Supposed To See?

THE promised release of confidential UK government reports into Unidentified Flying Object (UFO) sightings – dubbed the “British X-Files” – has been delayed because the files were returned by the National Archives to the Ministry of Defence for censuring, it has emerged. The news has led to claims there could be explosive sensitive information, including even prove alien life, held … Continue reading → 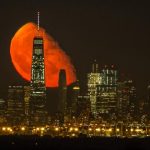 His name is Valiant Thor; he looks human, but he has some key physiological differences. He is from Venus. He worked for the U.S. government for some time in the 1950s before leaving in his spaceship. THOR HAD SIX FINGERS ON EACH HAND This is the story told by the late Phil Schneider, a geologist and engineer who said he … Continue reading →