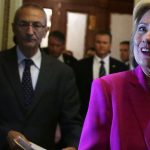 Former Democratic presidential nominee Hillary Clinton recently released an address to supporters. She called on the party’s voters to “keep fighting.” The video message comes as the Democratic National Committee (DNC) is set to elect the party’s new leader. A message from @HillaryClinton: "Let resistance plus persistence equal progress for our Party and our country." #DNCFuture pic.twitter.com/smbxQZQfpV — The Democrats … Continue reading → 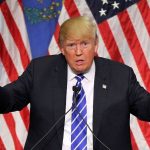 Is The Donald Trumped? Clinton Could Gain Path to White House through Backdoor

Next month, Donald J. Trump, with hand on Bible, will be sworn in as the 45th President of the United States. Or will he? The recent talk about recounting votes and ‘faithless electors’ suggests this highly contentious power struggle is far from over. In fact, it may be just beginning. Anybody who believes Hillary Rodham Clinton has been sent to … Continue reading → 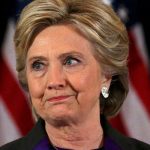 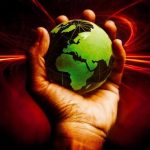 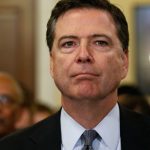 ‘A Sideshow’: FBI director May be Investigated for Influencing Election (VIDEO)

Days away from the presidential election, FBI Director James Comey could be in a world of trouble. The bombshell he dropped about the investigation into Hillary Clinton’s private email servers has led to official complaints and attacks from the whole political spectrum. Comey “may have broken the law,” Senate Minority Leader Harry Reid (D-Nevada) has said, referring to the Hatch … Continue reading → 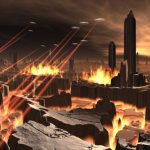 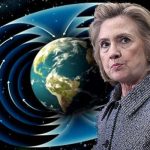 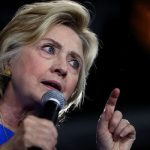