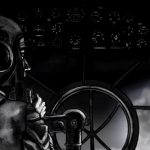 From solar cannons to time travelling armies, there are few areas of science fiction which were not inspired in some way by Hitler’s Wonder Weapons programme. In the majority of cases, these outlandish proposals rarely made it off the drawing board. But there is concerning evidence that the Third Reich may have come uncomfortably close to deploying nuclear weapons on … Continue reading → 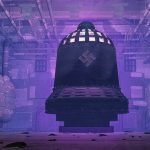 Did the SS perfect an anti gravity machine at the end of WW2? Could nazis teleport between dimensions? IF YOU ENJOY THIS SITE PLEASE TELL OTHERS ABOUT US…SHARING IS CARING Start the discussion, leave a comment below 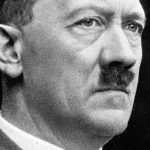 by Svetlana Ekimenko – Sputniknews Three mysterious stone structures standing in a secluded spot about 1000 km (600 miles) from Buenos Aires, Argentina, far from society and difficult to access from the road, has spawned local legends about their origins for decades. As archaeologists swooped in to examine a group of isolated stone buildings in the Argentinian jungle, their discovery … Continue reading → 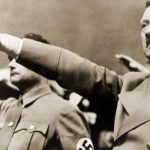 So apparently a recent analysis of Hitler’s teeth supposedly confirms that he did not fake his own death. Maybe it’s just me, maybe I’m just too suspicious by nature, but I can’t help but wonder, how do we really know these findings to be genuine? via unexplained-mysteries: According to official reports, Nazi leader Adolf Hitler and his wife Eva Braun … Continue reading → 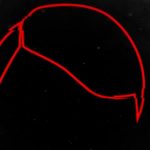 Would You Use Time Travel to Kill Baby Hitler?

You don’t want to mess this one up. It’s the philosophical question that keeps cropping up – if you could travel back in time, would you kill baby Hitler? Okay, let’s be honest, the first thing you’d do is go and see the dinosaurs, but would killing one of history’s worst babies be the second thing? Of course, at first … Continue reading →