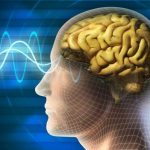 10 Facts About Your Brain that You Probably Didn’t Know

Have you ever taken the time to think about your brain? What is it made of? How does it work and does it ever stop working? The brain is a very complex organ that acts as the command center for the central nervous system of the human body. It contains approximately 86 billion neurons (nerve cells) and billions of axons … Continue reading → 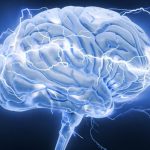 Study Will Attempt to Prove Human Mind Not Made of Matter

Lucien Hardy, a theoretical physicist at the Perimeter Institute in Canada, has proposed a study to measure the effect of the human mind on the laws of physics. In simple terms, he wants to prove that consciousness is not made up of matter. Using a decades old test used to prove that quantum mechanics is much more than just a … Continue reading → 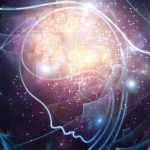 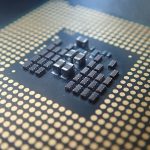 Chinese researchers are developing an advanced artificial intelligence processor that is expected to help China launch its foray into the global chip market; a whopping 1.4 million dollars has already been earmarked for the purpose by the Chinese Academy of Sciences, according to Xinhua. China’s state-run news agency Xinhua reported that the country’s Academy of Sciences has allocated a whopping … Continue reading → 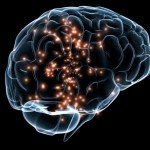