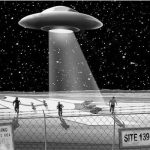 It was July 1st 1952 when Look magazine carried this story: “Flying Saucers- The Hunt Goes On” with the byline: “Fearful of danger from the skies, the United States Air Force is launching a secret search to discover once-and-for-all what is the mysterious, unbelievable thing Americans keep sighting overhead.” At the time, the Air Force confirmed more than 800 sightings … Continue reading → 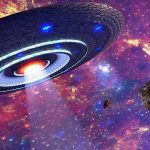 Not really such a “NEW’ theory but still a very fascinating and plausible one on my humble opinion. via Sputniknews: An American scientist came up with a bold new theory that may explain why, despite numerous reported UFO sightings, aliens are apparently reluctant to meet humanity face to face. John A. Ball, a radio astronomer from MIT, argues that aliens … Continue reading →

In the coming decades, we have a lot to look forward to… and perhaps in equal measure, plenty to be concerned about, too. As humanity moves ever-forward, we have as many questions about where we are headed as we do about where we have been. All too often people today, surrounded by the fruits of modernity, seem to forget that … Continue reading → 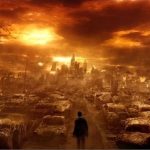 Just before his death in 2010 at the age of 95, Professor Frank Fenner left a chilling warning for future generations, saying the end is on the horizon for humanity. Dr Fenner became a prominent figure in the scientific community when his work throughout the 21st century led to the eradication of smallpox – a milestone in modern human history. … Continue reading → 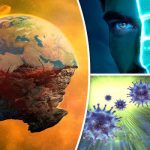 HUMANITY is at threat from these five major problems, including artificial intelligence (AI), bioengineered diseases and the death of the Sun. Could these threats spell the end of the world? Below replacement fertility levels While underdeveloped countries in Africa face the threat of unsustainable population growth and limited resources, many wealthy nations have the opposite problem – a declining population … Continue reading → 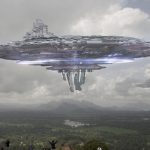 HUMANITY is woefully unprepared in case of an alien invasion, the man who is leading the search for extra-terrestrials has claimed. Seth Shostak, senior astronomer at the Search for Extra-terrestrial Intelligence (SETI) which is leading the charge in the search for alien life, says that there is no plan if aliens decide to visit Earth. Mr Shostak blasted the US … Continue reading → 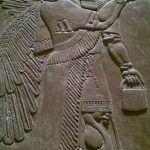 Perhaps one of the oldest questions we as a species have had about extraterrestrial life is that if we made contact with interstellar beings, would their intentions be hostile or friendly? Visitors from beyond the stars would possess technology eras beyond our understanding to be able to come from a point beyond the massive universe we currently perceive. THESE ALIEN … Continue reading → 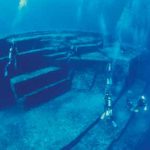 BENDEDREALITY.COM Submitted by Roger Conner – October 2016 This is #5 of the Goldilocks series citing research which has proven life can’t exist anywhere in the universe except on the “Just Right” planet earth. This website contains the first four articles on this subject as follows: Goldilocks I – The Strange Existence of the Goldilocks Planet Goldilocks II – The … Continue reading → 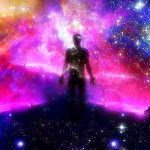 Editor’s Note: Very interesting read. As stated in the title, this is part one. Part two will be posted the next Sunday and part 3 the next. THE GREATEST DISCOVERY NEVER SEEN: Part 1 … Humanity as a Supernova Event by GW Hardin This year a scientific experiment out of Australia led to a scientific discovery of supernova proportions … … Continue reading →