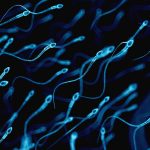 The human Race Could be Infertile in Just 50 Years

Modern medicine has long presumed fertility to be the dominion of women, a space ruled by gynaecologists and invasive procedures explained by softly pink pamphlets. But that is only half the story. Possibly even less, according to mounting evidence. Male fertility is dipping, and fast. Sperm may prove to be the greatest casualty of modern life. Last summer, scientists at the … Continue reading → 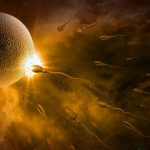 In the Emmy Award-winning new series The Handmaid’s Tale, a chilling new picture of a dystopian society emerges. Environmental contaminantsare causing decreased sperm production among men, couples having difficulty conceiving and children being born with numerous health concerns. When I first read Margaret Atwood’s book The Handmaid’s Tale in the 80’s, I thought it was a science fiction novel. Never did I imagine that … Continue reading → 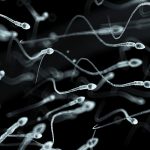 Chemicals, diet, stress, and lifestyle choices have caused the sperm levels of Western men to plummet to less than 50 percent of what they were four decades ago, a new study has found. The research found that sperm in the ejaculate of men from Europe, North America, Australia, and New Zealand fell by 1.4 percent every year between 1973 and … Continue reading → 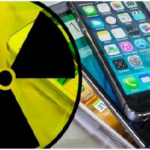 EDITORS NOTE: Please share this with people you care about and even those you don’t..I think everyone needs to at least be aware of the possibility of any potential danger. Gary Null, PhD Natural Blaze In an article published in the New York Times last week entitled “At C.D.C., a Debate Behind Recommendations on Cellphone Risk”, author Danny Hakim discusses … Continue reading →