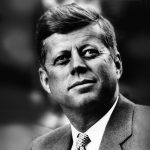 John F Kennedy was the 35th President of the United States. The recording, which was made when Kennedy was 20, has been released by archivists at Harvard University. Lasting just under two minutes, the vintage audio clip is from an assignment for a public speaking course for which Kennedy had talked about Supreme Court Justice Hugo Black. While most people … Continue reading → 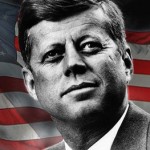 By Dr. Paul Craig Roberts, paulcraigroberts.org_May 2016 In the JFK administration I was a White House Fellow. In those days it was a much larger program than the small insider program it later became. President Kennedy’s intention was to involve many young Americans in government in order to keep idealism alive as a counter to the material interests of lobby … Continue reading → 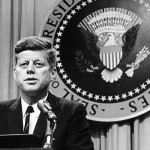 John F. Kennedy Had Demanded CIA and NASA Intel on UFO’s Before Being Killed

A connection has been made between the murder of John F. Kennedy and his demand to see CIA and NASA intel on UFO’s. Declassified documents have generated suspicions about the motives that led to the assassination of President John F. Kennedy. As new documents have emerged, some researchers suggest that President Kennedy was killed because he was “too close” to … Continue reading → 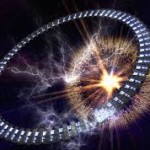