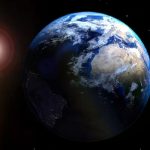 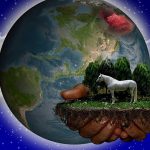 New research suggests a sixth mass extinction in the history of the planet is under way. The study says the |biological annihilation” of wildlife in recent decades was far worse than previously feared. The study, published in the Proceedings of the National Academy of Sciences, says thousands of species of vertebrates had seen decreases in their populations and geographic spread … Continue reading → 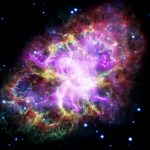 Lawrence — In 2016, researchers published “slam dunk” evidence, based on iron-60 isotopes in ancient seabed, that supernovae buffeted the Earth — one of them about 2.6 million years ago. University of Kansas researcher Adrian Melott, professor of physics and astronomy, supported those findings in Nature with an associated letter, titled “Supernovae in the neighborhood.” Melott has followed up since … Continue reading → 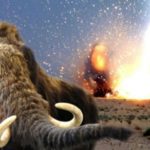 The fate of the Clovis people remains one of the great mysteries of North American anthropology. The Clovis were a civilization which spread across the Americas 13,000 years ago and left behind sophisticated stone tools. The Clovis were once thought to be the first North American civilization, but recent discoveries have shown that this may not have been the case. … Continue reading → 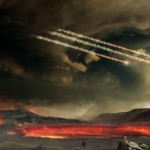 According to research published by a faculty member of the University of Arkansas Department of Mathematical Sciences, Daniel Whitmire, periodic mass extinctions on Earth, as indicated in the global fossil record, could be linked to a suspected ninth planet. Whitmire’s new research, published in the January issue of Monthly Notices of the Royal Astronomical Society, says that as yet undiscovered … Continue reading →