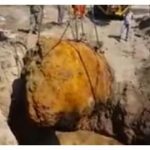 Scientists have discovered a meteorite weighing over 30 tonnes in northern Argentina. The meteorite was found in the town of Gancedo, 1,085 km north of capital Buenos Aires, Mario Vesconi, president of the Astronomy Association of Chaco, said on Monday. “While we hoped for weights above what had been registered, we did not expect it to exceed 30 tons,” Vesconi … Continue reading → 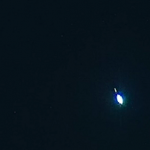 Meteor Fireball Spotted in Skies across New Zealand People across the country are reporting what is possibly a meteor shining bright as it passed overhead on Friday night. The “huge fireball or space junk re-entry” was reported in the skies above the capital from about 7.30pm. A resident in the Upper Hutt suburb of Totara Park said they thought it … Continue reading → 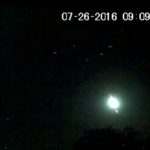 A greenish bright meteor was visible from several areas of the island on the night of July 26, 2016, reported the Caribbean Astronomical Society (SAC). The educational institution conducted an analysis suggesting it was a meteor Alfa Capricornids, a slight meteor shower associated with comet debris 169P / NEAT. Although Capricornids Alfa is not a meteor shower well known and … Continue reading → 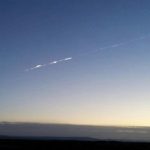 Residents of a city in southern Argentina got a scare when a series of powerful explosions shook homes and buildings Wednesday, but the cause turned out to be a natural wonder: a meteor disintegrating overhead. It was an ordinary Wednesday afternoon in General Roca, a city of 85,000 people, when suddenly a series of loud blasts caused buildings to shake … Continue reading → 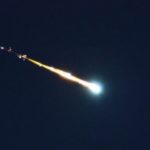 Witnesses see white ball of fire, ahead of the shower of meteors from the Delta Aquarids over July and August A meteor passing over Calabria, Sicily and Malta in the Mediterranean was witnessed by skygazers yesterday at 11pm, as the celestial object ploughed through the summer night sky towards the southeast. A full moon illuminated the field through which the … Continue reading → 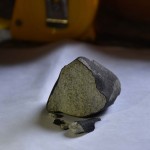 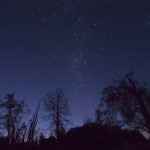 Meteorite Explodes In The Skies Over Denmark