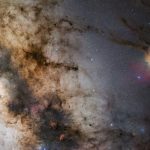 New Findings on Our ‘Freakish’ Galaxy Has Cosmologists Seriously Worried

In the grand club of galaxies, the Milky Way is increasingly looking like an outlier. This is a looming challenge for cosmology It has long been assumed that our galaxy is a classic example of many of the galaxies that pepper the cosmos. That’s important, because astronomers have intensely studied the Milky Way and, with this assumption, can use what … Continue reading → 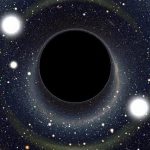 Black holes are surprisingly common. A new study has revealed that there are actually tens of millions of black holes in our own galaxy alone. Few cosmic phenomena remain as frightening and mysterious as black holes – regions of space in which the gravitational pull is so great that nothing, not even light itself, can escape. Exactly how many of … Continue reading → 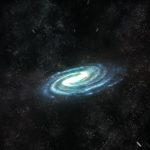 Astronomers Discover That Something is Pushing Our Galaxy From Behind

What causes some galaxies to speed along faster than others? The answer, it turns out, is nothing. Cathal O’Connell reports. Astronomers have finally discovered why the Milky Way is barrelling through space faster than the universe’s rate of expansion. It is being pushed from behind by an enormous void dubbed the “dipole repeller”. The work, published today in Nature Astronomy, … Continue reading → 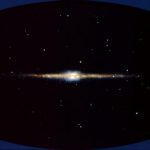