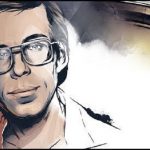 Employee Who Worked at Top-Secret Base BREAKS 30-Year Silence

Bob Lazar sparked an alien frenzy back in 1989 after claiming to have been part of a UFO testing team inside Homey Airport, a United States Air Force base. With the help of journalist George Knapp, he released his story to the world as he claimed to have worked in a base known as S-F. Bob suggested this auxiliary facility … Continue reading → 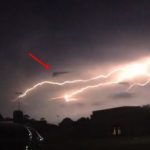 It would appear there may be some connection between UFO sighting and thunderstorms, and also lighting that occurs near volcano sites. The question is, are these UFO of alien origin or are they technologically advanced man made crafts such as the famed and mysterious TR3B? And why are the sightings of them appearing near lighting strikes on the rise? Whether … Continue reading → 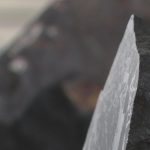 A Scottsdale couple is scratching their heads after two mysterious objects fell from the sky and hit their cars early Friday morning. Randy and Mary Long were driving in separate vehicles south along Scottsdale Road near the Loop 101 around 6:15 a.m. Friday when both of their cars were hit by some sort of object. “There was like, an explosion,” … Continue reading → 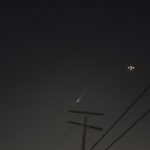 This is starting to happen with some frequency… hmm. via FOX 5: A mysterious flash of light, described by some as an explosion, was spotted in the skies over Southern California Tuesday morning, KTLA reported. There was no immediate word from officials on what may have caused the flash, but it was seen by many people who took to social … Continue reading → 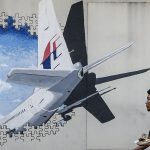 As noted in the first line of the article below, another ‘plane hunter’ claimed previously to have found the crash site of missing Malaysia Airlines Flight MH370. Here is a link to the previous story in case you would like to read it: (Man Claims to Have Found Missing Malaysia Airlines Plane MH370 in Cambodian Jungle) via sputniknews: Earlier, British … Continue reading → 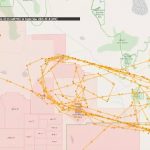 Every now and then the already mysterious Area 51 seems to serve up events to fuel the fire… Seen in the headline pic: The first half of 61-0320’s flight on September 20th, 2018. The whole affair began at about 11pm local time on September 20th. A tanker spent four hours crisscrossing over and very near Groom Lake before heading southwest … Continue reading → 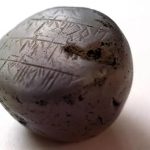 Despite claims to the contrary, could this stone and its inscription be of extra-terrestrial origin? via unexplained-mysteries: Experts in London have been attempting to decipher the writing on an ancient stone found in the 19th century. Originally described as a ‘meteorite’, the stone, which is now believed to be a type of talisman, was discovered in Mesopotamia by prolific explorer … Continue reading → 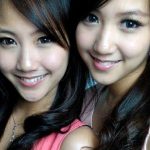 The still unraveled enigma of Malaysia Airlines’ Flight MH370 continues to snowball and this time some details have emerged about the girls one of the plane’s pilots apparently liked. A model, who was allegedly stalked with tons of sexually charged messages by a married pilot of the tragic MH370 flight, has revealed in written comments to the Gold Coast Bulletin … Continue reading → 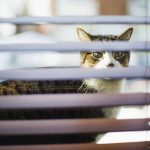 Investigation by London Police in to the deaths of hundreds of pet cats has come to an end. via Unexplained-Mysteries: The alarm was first raised about the so-called ‘Croydon cat killer’ back in 2015 when residents in the South London borough started finding the mutilated bodies of pet cats in the area. A later post-mortem of the bodies suggested that … Continue reading → 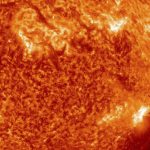 By now you might be aware of the bizarre situation relating to the sudden shutdown and evacuation of the sun observatory in Sunspot New Mexico. If you need to get caught up you can take a look at these two postings we shared already on the story. And be sure to watch the video “Sunspot whats happening ?” in this … Continue reading →