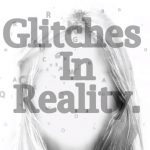 Have you ever experienced a “glitch in reality”? Strange But True Stories! YouTube IF YOU ENJOY THIS SITE PLEASE TELL OTHERS ABOUT US…SHARING IS CARING Start the discussion, leave a comment below 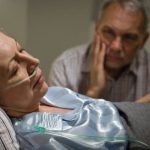 Are We Able to Hear Loved Ones If We’re in a Coma?

In a recent podcast, “Michael Egnor on Whether People in Comas Can Think,” Robert J. Marks discusses with neurosurgeon Michael Egnor a difficult question many of us have had to ask: Am I heard? Or am I just doing this for myself? What can recent research tell us? A partial transcript follows. [Audio of the full interview can be found … Continue reading → 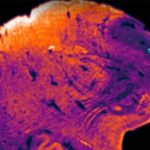 There is no doubt many things left to be discovered about humans and other animals, if only our focus was more on discovery instead of personal greed. via Earth-chronicles: Neuroscientists, carefully studying the human brain while working on a new neuroanatomical atlas, have discovered a previously unknown area, which may be only in humans. A new site was discovered by … Continue reading → 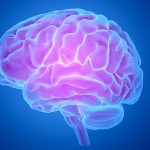 “We found a world that we had never imagined, said Henry Markram, director of Blue Brain Project. “There are tens of millions of these objects even in a small speck of the brain, up through seven dimensions. In some networks, we even found structures with up to eleven dimensions.” Swiss Scientists studying the brain using an advanced mathematical system have … Continue reading → 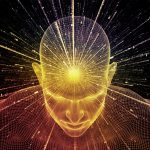 Psychedelics Cause A Higher Conscious State; Confirmed By Brain Scans

Anyone who has tried psychedelic drugs knew it already, but scientists using brain scanning technology have found that yes, tripping does activate a ‘higher’ conscious state. According to a new study published by neuroscientists from the University of Sussex and Imperial College London, levels of neural activity in participants’ brains increased and became much more diverse while under the influence … Continue reading → 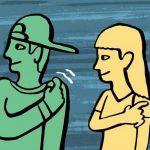 Brain Hardwired to Respond to Others’ Itching

Itching is a highly contagious behavior. When we see someone scratch, we’re likely to scratch, too. New research from the Washington University Center for the Study of Itch shows contagious itching is hardwired in the brain. Some behaviors — yawning and scratching, for example — are socially contagious, meaning if one person does it, others are likely to follow suit. … Continue reading → 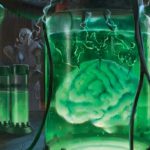 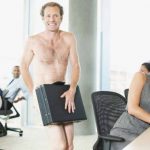 New Device Helps You Wake Up INSIDE Your Dreams

Most of us have a hard time remembering our dreams, especially the ones that we’d really like to recall. When we do remember them, especially immediately after waking from one, it’s a common feeling to wish you were still in it or, better yet, had a chance to be active in it once you knew it was just a dream. … Continue reading → 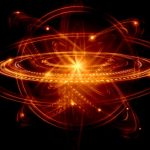 Consciousness isn’t something scientists like to talk about much. You can’t see it, you can’t touch it, and despite the best efforts of certain researchers, you can’t quantify it. And in science, if you can’t measure something, you’re going to have a tough time explaining it. But consciousness exists, and it’s one of the most fundamental aspects of what makes … Continue reading → 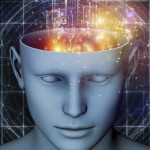 via MysteriousUniverse The word déjà vu is French for “already seen.” Most of us, at least 80% of us have experienced the uneasy feeling of having “been there, done that.” A new study conducted by Michelle Hook, PhD, assistant professor in the Department of Neuroscience and Experimental Therapeutics at the Texas A&M Health Science Center College of Medicine addresses the … Continue reading →