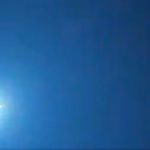 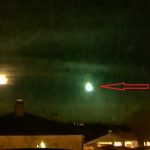 A meteor camera captured a giant green fireball shooting across the night sky of Larvik, Norway, on November 7. Sveinung Vegum’s camera captured the moment the fireball approached from afar before falling on the horizon. Local media in Norway reported the fireball had fallen over Sweden. Norwegian Meteor Network said it received close to 100 reports of a powerful fireball … Continue reading → 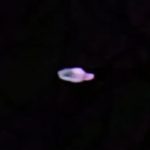 This video was taken in 1994 so the quality of amateur video would not have been quite as good as it is today, nevertheless the footage is quite good. According to the person who took the video: “I filmed this UFO in January 1994 with my 8mm camera. This flying object did not make any sound. It was flying over … Continue reading → 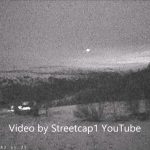 Study Looks at the Mysterious Lights Observed over Norway

As a study published last year in Frontiers in Earth Science shared,”rare and unusual atmospheric lights have been reported in the valley of Hessdalen in Norway for over a century.” Yet, “in spite of their irregular occurrence-i.e., 15 to 20 times per week from 1981 to 1984 and 10 to 20 times per year nowadays-the Hessdalen lights (HL) have been … Continue reading → 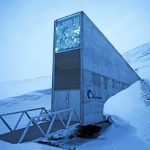 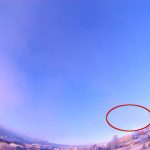 An impressive bright flash appeared above central Norway on January 15, 2017, and was observed from both western and eastern Norway. Eyewitnesses are asked to submit their reports. According to the Norwegian Meteor Network, the event occurred around 13:48 UTC and was accompanied by a sonic boom a few minutes later, suggesting that the event was a fireball coming a … Continue reading →