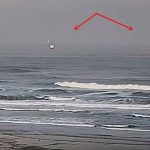 An unknown large bright orb was recorded hovering over the Pacific Ocean near Newport, Oregon on October 3, 2017.The object not seeming to move for nearly 4 minutes before it just disappeared. As MrMBB333 talks only about the bright orb he probably missed a second object with a smoke trail that looks like a missile or meteorite coming in from … Continue reading → 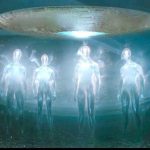 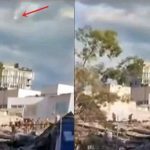 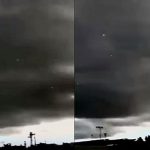 On September 7, 2017, one day before the massive earthquake in Mexico a cluster of Unidentified Flying Objects has been filmed over the US/Mexico border. It seems that these kind of objects appear when something is going to happen like back in 1997 when the big earthquake happened in Mexico City they were all over the skies for 3 days, … Continue reading → 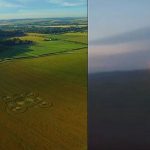 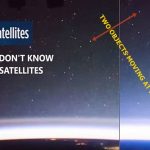 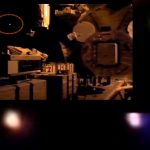 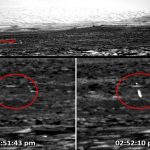