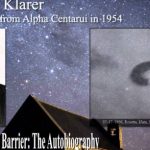 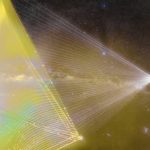 Back in April, Russian billionaire Yuri Milner pledged $100 million toward a crazy plan to visit another star system. The mission — Breakthrough Starshot — aims to get this done by propelling teeny, tiny spaceships to 20% the speed of light with powerful lasers. Milner and famed physicist Stephen Hawking initially said their destination would be Alpha Centauri: the second-closest … Continue reading → 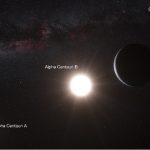 Efforts to send some type of man-made probe to the Alpha Centauri system may have gotten a huge boost Tuesday as the European Southern Observatory (ESO) confirmed the existence of a planet around Proxima Centauri that could potentially harbor (or support) life. The announcement confirms rumors of such a planet, hints of which were first found in 2013. Proxima Centauri … Continue reading →