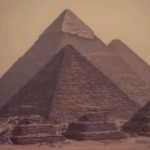 Are alien artifacts hidden in the pyramids? Mystery History YouTube IF YOU ENJOY THIS SITE PLEASE TELL OTHERS ABOUT US…SHARING IS CARING Start the discussion, leave a comment below 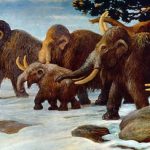 They were still around after the construction of the Great Pyramid of Giza. via unexplained-mysteries Headline Image Credit: Charles R. Knight A new study has shown that some Ice Age mammals survived much longer than previously thought. While it is easy to imagine that giant Ice Age mammals such as the woolly mammoth and the woolly rhinoceros died out long … Continue reading → 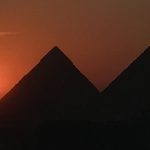 Is Elon Musk disclosing something he has inside info. to, could this ‘announcement’ be part of a wider strategy to prepare us for alien disclosure? via unexplained-mysteries: The SpaceX CEO sparked controversy and debate recently after posting up a rather unusual Tweet. Musk is certainly no stranger to posting up questionable Tweets, having previously managed to wipe $14 billion off … Continue reading → 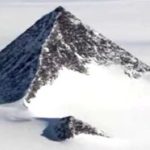 Are there Ancient Pyramids in Antarctica ?

Over the years there’s been speculation that pyramid-like structures in Antarctica could actually be man-made. via unexplained-mysteries: Pyramids continue to crop up all across the world – it’s a basic shape that has been constructed time and again by civilizations and cultures for millennia, many of which having no contact with one another and in some cases with vast oceans … Continue reading → 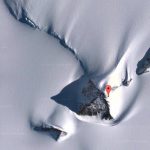 Ancient alien theorists who are certain secret pyramids are concealed all around the globe, think some may be hidden on Antarctica. Conspiracy theorists, in particular, point to a vaguely pyramid-like structure near the Shackleton mountain range on the icy continent. The “pyramid” in question, when viewed on satellite imagery, does appear to have four steep sides much like the Great … Continue reading → 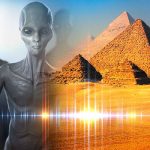 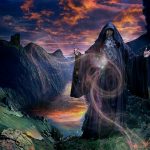 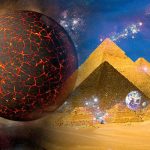 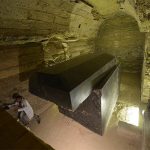 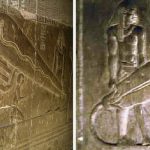