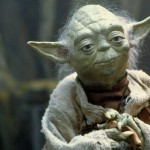 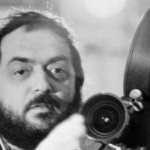 Major secret is revealed: Stanley Kubrick confessed that he faked the moon landing

The famous movie director Stanley Kubrick seems to be the one who directed the fake moon landing. Filmmaker T. Patrick Murray interviewed Kubrick three days before his death in March 1999. He was forced to sign an 88-page NDA to keep the contents of the interview a secret for 15 years. Below is a transcript from the interview with Stanley Kubrick, … Continue reading → 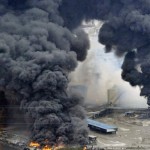 Accident at the Fukushima nuclear power plant happened in 2011. According to a declassified report, the Fukushima accident was a lot worse than it was told to the general public. A new declassified report from the US Nuclear Regulatory Commission, written on March 18, one week after the tsunami hit Fukushima, sheds light on just how bad it was. It … Continue reading →