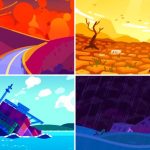 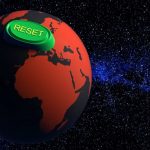 The Goal of the Reset The Richard Dolan Show

We’re not just in a Great Reset. What we are experiencing is much more than that. For the past two years, human society has been living through a top-down, centrally directed, and coordinated global revolution. There is a specific reason for this. Richard Dolan analyzes the current situation by placing it in the long perspective of human history, clarifying his … Continue reading → 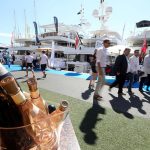 The inequality crisis is worsening, according to a new study by global charity Oxfam, which found that the world’s richest 42 people own the same amount of wealth as the poorest 50 percent worldwide. The annual report showed that 2017 saw the biggest increase in the number of billionaires in history, with new ones created at a rate of one … Continue reading → 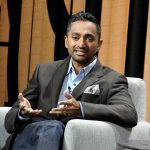 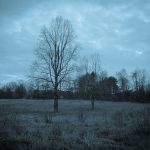 World Health Organziation (WHO) Warns That the World Slipping Into Depression

The World Health Organization has made some startling revelations ahead of the upcoming World Health Day as the leading cause of ill health and disability worldwide turned out to be depression. The WHO warned that currently over 300 million people over the world are trying to cope with depression and urged the international community to re-think the approach towards mental … Continue reading → 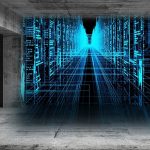 Big Data Has Potential to Eliminate Wars (If Only Politicians Let It), Give AI a Chance

“Big data” could already be used to predict wars, but there is not enough political will to use technology to prevent conflicts, Dr. Andrej Zwitter, founder of the International Network Observatory, told Radio Sputnik. Last week, Eric Schmidt, executive chairman of Google’s parent company, Alphabet, predicted that future wars will be fought over claims to large datasets. “Big data is … Continue reading →