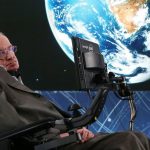 If humanity doesn’t become a truly spacefaring species in the next five centuries or so, we may well go extinct, Stephen Hawking said, according to media reports. During a video presentation Sunday (Nov. 5) at the Tencent Web Summit in Beijing, the famed cosmologist warned that the ever-rising human population, and its mounting energy needs, could render Earth uninhabitable by … Continue reading → 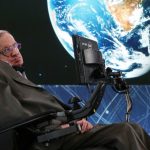 Theoretical physicist Stephen Hawking has once again opened up about his fears and warned the world to be hesitant about making contact with alien life. He said planet Gliese 832c potentially had alien life but said humans needed to be wary. “One day, we might receive a signal from a planet like this, but we should be wary of answering … Continue reading → 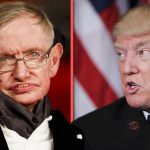 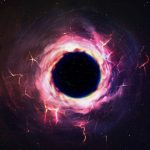 You’ve heard the concept that energy cannot be created or destroyed. Physicists have believed that information followed those same rules. Einstein’s theory of general relativity holds that all information is fundamentally conserved in the universe. But what about when black holes enter the picture? Stephen Hawking has an answer for that. Suck It In Until now, scientists believed black holes … Continue reading → 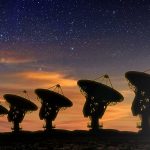 While humans have been unwittingly sending signals into space since the invention of radio and intentionally including messages on space probes like Pioneer 10 and 11, METI will be the first effort to concentrate a steady stream of messages at one location in space over a long period. Stephen Hawking may fear the idea, but Seth Shostak, senior astronomer with … Continue reading → 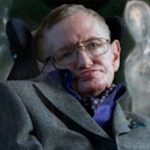 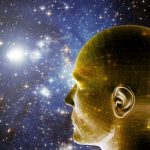