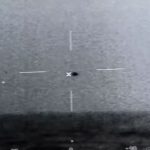 This footage was filmed in the CIC (Combat Information Center) of the USS Omaha on July 15th 2019 in a warning area off San Diego. This footage depicts a UAP event series that reached a crescendo with one of the unknown targets entering the water. No wreckage found. None of the unknown craft were recovered. LOCATION OF SHIP 32°29’21.9”N 119°21’53.0”W … Continue reading → 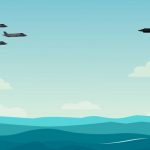 “The US Navy is at the forefront of technology, and that includes weapons technology, and based on their patents, the Navy has plans for some insane futuristic weapons that could alter reality!” Covered in this video are wild “UFO Patents” the Navy is currently sitting on is… and one of these patents has been created and successfully tested! You don’t … Continue reading → 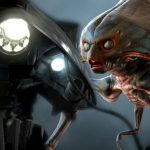 The world is still adjusting to the discovery that the Pentagon maintained a secret UFO program for over the past half a decade. Emboldened by the news, many UFO enthusiasts and genuine experts have begun weighing in on the matter, arguing either for or against the existence of the alien visitors that the US government is so eager to study. … Continue reading → 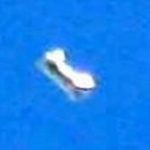 Headline Image: The UFO as captured on US Navy camera. A BIZARRE UFO that “defied physics” outmanoeuvred several F-18 pilots during a terrifying encounter, a former senior US national security chief who spent time at the mysterious Area 51 military base has sensationally claimed. US Navy personnel aboard the USS Nimitz even filmed the UFO during the encounter that lasted … Continue reading → 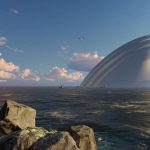 ALIENS have underwater craft and the US Navy is running a secret programme called the “Fast Mover Programme” to detect them, a chief UFO analyst has claimed. Marc D’Antonio is an astronomer and chief video analyst for the Mutual UFO Network (MUFON) organisation. He claims that while he was on board a US submarine in the North Atlantic Ocean he … Continue reading → 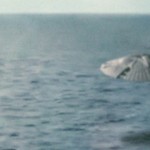