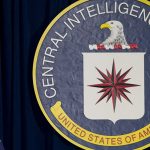 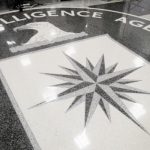 Amid a flurry of headlines about health care and wiretapping on Tuesday, WikiLeaks released nearly 9,000 documents that it claims describe hacking tools used by the CIA. The documentation, much of it technical in nature, describes tools that can be used to break into various desktop and mobile operating systems, as well as routers and smart TVs. The documents’ authenticity … Continue reading → 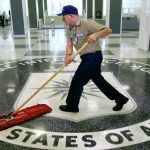 In the explosive “Vault 7” CIA secrets published by WikiLeaks on Tuesday, the organization has warned that the CIA, among a myriad of other intrusive exploits, has been investigating ways to hack and manipulate the control systems of cars and trucks for use in covert operations. According to WikiLeaks, the CIA’s interest in hacking vehicles is not specified, but could … Continue reading → 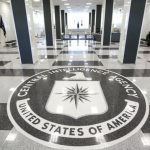 WikiLeaks on Tuesday published thousands of documents purportedly taken from the Central Intelligence Agency’s Center for Cyber Intelligence, a dramatic release that appears to provide an eye-opening look at the intimate details of America’s cyberespionage toolkit. The dump could not immediately be authenticated by The Associated Press and the CIA declined comment, but WikiLeaks has a long track record of … Continue reading →