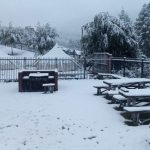 Keep in mind the seasons there are reversed, so this is like a very early start to winter there. Me thinks this Earth slowing rotation might all be linked as it might be affecting things like the jet stream and perhaps the Earths wobble (just my opinion). via RNZ: It appears winter has come early, with snow, rain and strong … Continue reading → 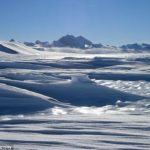 Antarctica Snowfall Has Increased Over the Last 200 years

This type of information usually doesn’t get pushed on the MSM as much as a heat wave or reports of a ‘rise’ in global temperatures etc.. via UPI: Over the last two centuries, Antarctica has experienced a 10 percent increase in snowfall, according to new analysis of Antarctic ice cores. Scientists with the British Antarctic Survey determined the southern continent … Continue reading → 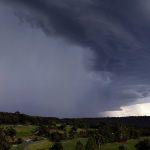 Remember a time when governments used to deny having the ability to control and/or manipulate weather? Hmmm, wonder what else exist which they used to deny. via RT: Since 2013 China has been creating 55 billion tons of artificial rain a year. The country is now embarking on its biggest rainmaking project ever. In terms of the plan, announced this … Continue reading → 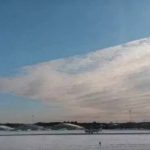 Is Mysterious HAARP Project the Cause of Bizarre Square Clouds, Proof of US Weather Control?

A video showing strange giant “square cloud” in the sky resulting in claims it proves a top-secret US weather control program is REAL. The video, which has appeared on Facebook, YouTube and conspiracy theory websites, is said to have been filmed in Tuscon, Arizona. The Facebook video of the square cloud phenomenon is at the end of the article. via … Continue reading → 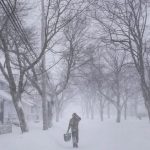 Winter Storm ‘Toby’, What to Expect from the Nor’easter

Millions of commuters along the U.S. East Coast faced another round of heavy snow, ice and gusty winds on Wednesday as the fourth major snowstorm this month struck the region, closing schools, grounding flights and halting buses and trains. The nor’easter storm was on track to dump between 12 inches and 18 inches (30 cm and 46 cm) of snow … Continue reading → 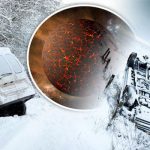 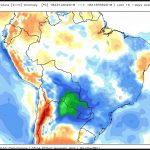 A Year With No Summer in Brazil

The temperature on Friday (Feb 23) in Vale do Cruzeiro, about 16km from the center of São Joaquim, dropped to 5.7ºC in the shelter and -2.4ºC in the grass, making it the fifth frost (freeze) in February at the top of the mountain range. The previous record was only 3 frosts (freezes) in February 2002. Remember, summer begins on December … Continue reading → 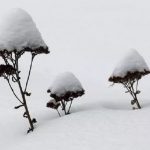 Weather Reversal as Record Cold in the West, Record Warm East, and Flooding in Central US

Remember this article we posted just a few days ago about just this exact thing happening: The Polar Vortex Has Split in Two – Expect Wild Weather from North America to Europe via USA Today: Wild, weird weather is coming to the U.S. this week with snow and record cold in the West, record warmth in the East, and a … Continue reading → 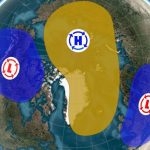 The polar vortex just split in two… And this split will have far-reaching consequences for weather patterns from Canada to Eurasia. Since the polar vortex tends to be associated with some of the coldest air during the winter, the temporary separation means that ultra cold air is on the move. The latest split is likely to put Western Europe and … Continue reading → 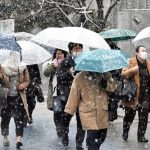 Yet another symptom of global ‘warming’ right? via Japan Times: As cold air blanketed wide areas of the nation on Thursday morning, the mercury in central Tokyo fell to a low of minus 4 degrees Celsius, the capital’s lowest figure in 48 years. The bitter cold Wednesday – coming just days after the city’s heaviest snowfall in four years – … Continue reading →