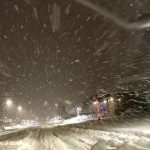 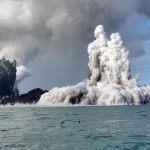 The world is watching one volcano in Bali, but it’s sobering to think there may be hundreds of others going off, and almost certainly ones we don’t even know about. The article Is the Bali volcano making us warmer or cooler? by William F Jasper, reminded me of Ian Plimers words about there being squillions of undersea volcanoes so I found the 2007 paper, by Hillier, that tried to count … Continue reading → 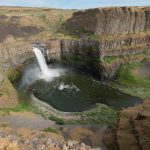 WSU researchers document one of planet’s largest volcanic eruptions Gases from Inland Northwest blocked out sun, cooling planet Washington State University researchers have determined that the Pacific Northwest was home to one of the Earth’s largest known volcanic eruptions, a millennia-long spewing of sulfuric gas that blocked out the sun and cooled the planet. Only two other eruptions – the … Continue reading → 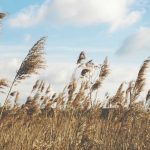 Wind speeds around the world seem to be decreasing in a phenomenon known as ‘stilling’ and European scientists are hoping to find out why. Few people have probably noticed, but the world’s winds are getting slower. It is something that cannot be picked up by watching the billowing of dust or listening to the rustle of leaves on nearby trees. … Continue reading → 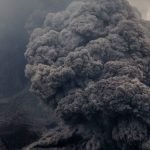 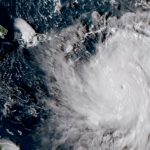 Storm’s path could take it near many islands recently devastated by Irma Hurricane Maria swept over the small island of Dominica with catastrophic Category 5 winds overnight, starting a charge into the eastern Caribbean that threatens islands already devastated by Hurricane Irma and holds the possibility of a direct hit on Puerto Rico. Fierce winds and driving rain lashed mountainous … Continue reading → 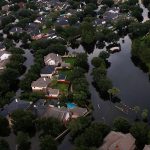 Why Were Hurricanes Irma & Harvey So Powerful? It’s Due to Cosmic Rays Not CO2

With Hurricane Irma bearing down on the west coast of Florida with 140 mph winds, and last week Hurricane Harvey drowning Texas, there is much talk of CO2 causing the weather intensity changes. Why is it that longer term cycles, cosmic rays and the grand solar minimum are not discussed as causes in intensification for the changes globally we are … Continue reading → 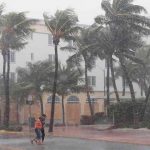 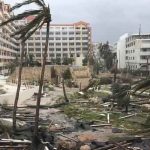 Islanders are bracing for more storm damage The appearance of three strong hurricanes in the Atlantic basin which all threaten land is “unparalleled” in modern times, a tropical storms expert has said. Hurricane Irma has already caused major damage in the Caribbean and is expected to hit southern Florida, while Hurricane Katia is menacing eastern Mexico, and Hurricane Jose could … Continue reading → 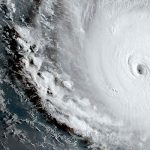