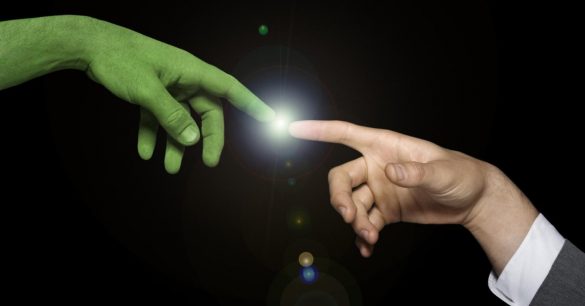 A prior indigenous technological species might have arisen on ancient Earth or another body, such as a pre-greenhouse Venus or a wet Mars.

That’s the focus of a paper by Penn State University’s Dr. Jason T. Wright, an associate professor in astronomy and astrophysics. Published this week in arXic, “Prior Indigenous Technological Species” is based on Wright’s idea that an ancient species inhabited Earth and possibly one or more other planets in our solar system billions of years ago. Those species may have come from outside the solar system, but he also addresses the possibility that they originated on Earth. So where are they now? And if they‘re gone, where’s the evidence that they were here? 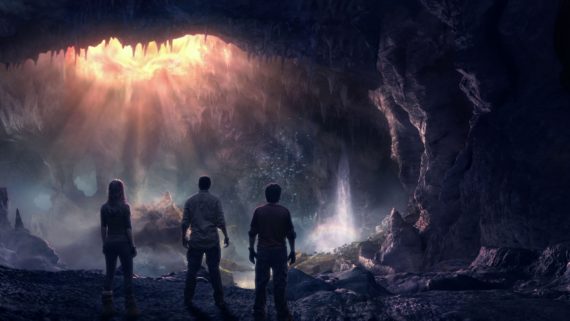 The question is not how long the past we might be able to detect the fossil remains of the species—we don’t know how to measure intelligence reliably from fossils of bones—but to detect unambiguous technosignatures.

Wright rightly points out that fossils, tools, living shelter and other conventional artifacts might not have survived from billions of years ago. Biodegenration, erosion, plate tectonics and other forces could have reduced them to dust. If they did survive, they’re buried far deeper beneath the surface than humans have so far explored. If they didn’t, we need to look for new forms of evidence where and how this ancient indigenous species lived.

Not to mention ‘when’. It was obviously prior to the Cambrian explosion 541 million years ago when animal life appeared on Earth, but how long before? Did a massive event ignite the Cambrian explosion? If so, did it also extinguish any prior species and deeply bury the evidence of their existence? Wright also speculates that this potentially intelligent species may have lived under the surface of the Earth. If so, some new forms of subsurface radar will be needed to penetrate deeply enough to find them. 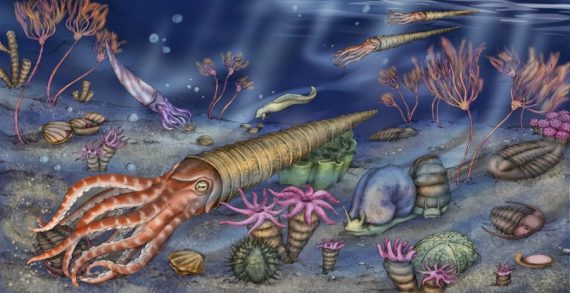 The creatures of the Cambrian explosion

Then again, the technology may already exist but is pointed in the wrong direction. Wright suggests that Mars and Venus are also candidates for ancient species that were wiped out, possibly by the loss of water on Mars or severe climate change on Venus. He proposes using space tools on Earth to look for unnatural isotope ratios, synthetic elements or evidence of mining.

Such discoveries might occur using the tools of the burgeoning field of the archeology of space which includes searching for, finding, and interpreting human artifacts in space.

If these ancient species existed on Mars, Venus or one of the moons of Saturn or Jupiter, it may take putting humans or robots on their surface to dig deep enough to find ancient technosignatures. But first, we need to do the same thing on Earth to find evidence of “prior indigenous technological species,” where they originated from and why they left … or what ended their existence on Earth.

Who needs space travel when you can dig for aliens? 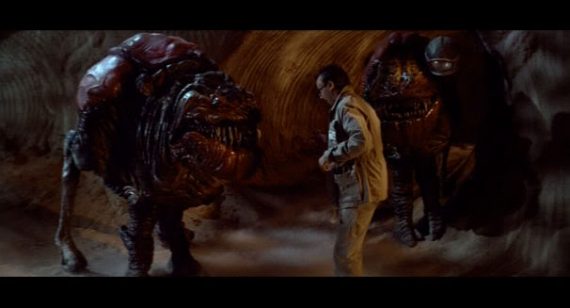 Looking for something, human?