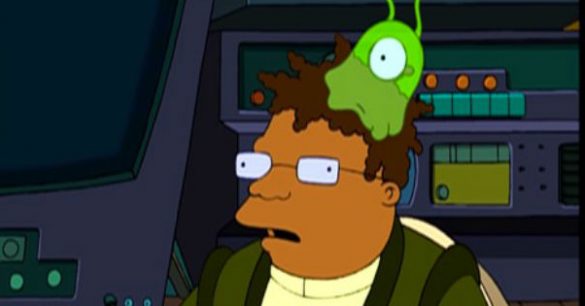 A rare and terrifying brain parasite carried by slugs is spreading around the world, and doctors aren’t sure how to fight the spread. The parasite, named Angiostrongylus cantonensis or the rat lungworm, is carried by slugs, who contract the parasite after eating rat feces containing the worm’s eggs. Those slugs then crawl over fruits, vegetables, and other surfaces and are subsequently picked up by humans. The larvae travel through the bloodstream and then embed themselves deep into brain tissue, causing a host of neurological problems. 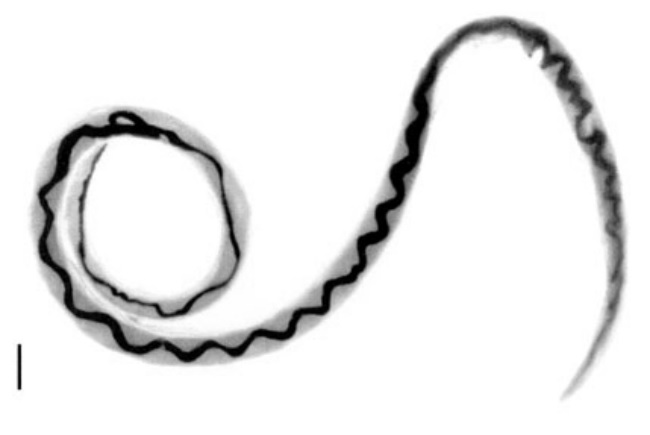 Six cases have been confirmed on the Hawaiian island of Maui in the last three months. Prior to this latest outbreak, the island saw two cases in ten years, causing some doctors to believe they are witnessing a “slow epidemic.” One Maui native, Tricia Mynar, has been battling the crippling disease for months with little relief. In an interview with the Honolulu Civil Beat, Mynar told the newspaper that the parasites have caused a rare form of parasitic meningitis, leading to severe pain and nerve issues:

The parasites are in the lining of my brain, moving around. They affect me so bad that sometimes I can’t hear my own speech. My whole walker starts shaking. I have a half dozen medicine bottles, several for pain because any movement of my head spikes my pain level to 12. 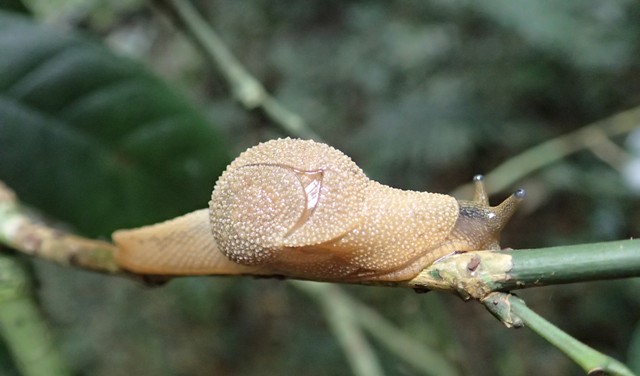 The brain parasites are carried by common semi-slugs. Invest in salt.

Maui residents are terrified and many have stopped eating fruits and vegetables out of fear of contracting the brain-eating worm. Maui District Health Officer Dr. Lorrin Pang told The Maui News that the parasite is especially difficult to treat due to its catastrophic effects and mode of transmission:

It’s pretty bad. Some of the damage is permanent. The slug is easy to kill, but the parasite; it’s not so easy. Everybody is watching what they eat.

The rat lungworm parasite has been present in Asia for decades, but recent advances in global transportation and shipping networks mean stowaways like rats and slugs can now hitch a parasite-ridden ride anywhere in the world. Cases of the brain-gnawing worm have appeared in Florida and Oklahoma and doctors are worried about the seemingly dissociated, random new locations the worm is popping up. But I’m sure your veggies are totally fine. Eat up, raw vegans. 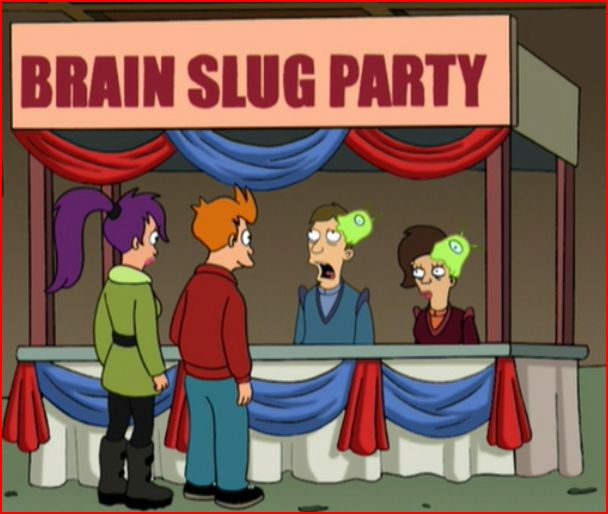 Clearly, the Brain Slug Party appears to have taken hold in America.