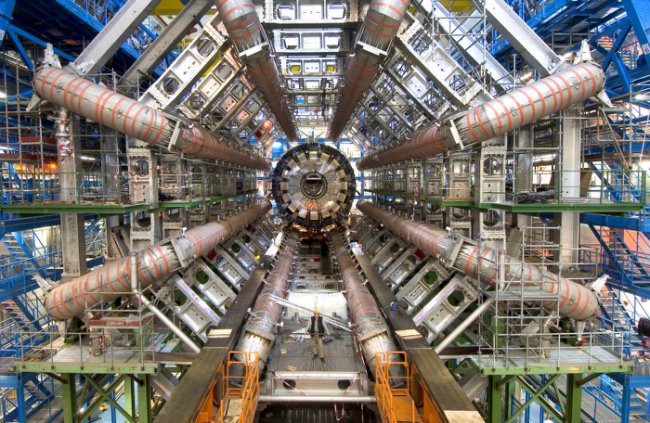 CERN has announced that the LHCb experiment had revealed the existence of two new baryon subatomic particles.

A deeply disturbing and controversial line of thinking has emerged within the physics community.
It’s the idea that we are reaching the absolute limit of what we can understand about the world around us through science.

“The next few years may tell us whether we’ll be able to continue to increase our understanding of nature or whether maybe, for the first time in the history of science, we could be facing questions that we cannot answer,” Harry Cliff, a particle physicist at the European Organization for Nuclear Research — better known as CERN — said during a recent TED talk in Geneva, Switzerland.

Equally frightening is the reason for this approaching limit, which Cliff says is because “the laws of physics forbid it.”

At the core of Cliff’s argument are what he calls the two most dangerous numbers in the universe. These numbers are responsible for all the matter, structure, and life that we witness across the cosmos.

And if these two numbers were even slightly different, says Cliff, the universe would be an empty, lifeless place.

Dangerous No. 1: The strength of the Higgs field 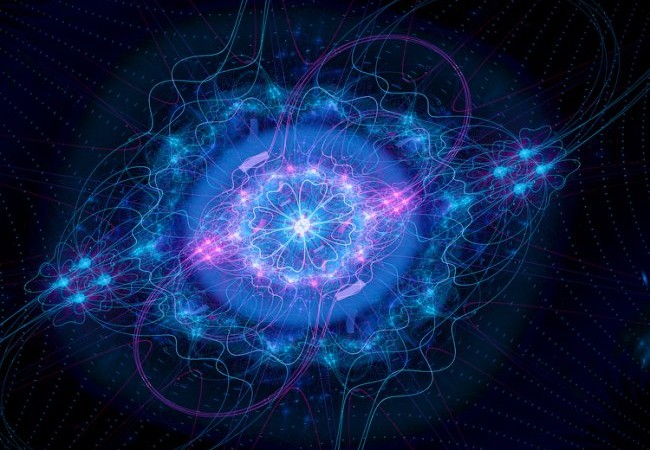 (Shutterstock)
Illustration of the Higgs boson and field.

The first dangerous number on Cliff’s list is a value that represents the strength of what physicists call the Higgs field, an invisible energy field not entirely unlike other magnetic fields that permeates the cosmos.

As particles swim through the Higgs field, they gain mass to eventually become the protons, neutrons, and electrons comprising all of the atoms that make up you, me, and everything we see around us. Without it, we wouldn’t be here.

We know with near certainty that the Higgs field exists because of a groundbreaking discovery in 2012, when CERN physicists detected a new elementary particle called the Higgs boson. According to theory, you can’t have a Higgs boson without a Higgs field.

But there’s something mysterious about the Higgs field that continues to perturb physicists like Cliff.

According to Einstein’s theory of general relativity and the theory of quantum mechanics — the two theories in physics that drive our understanding of the cosmos on incredibly large and extremely small scales — the Higgs field should be performing one of two tasks, says Cliff.

Either it should be turned off, meaning it would have a strength value of zero and wouldn’t be working to give particles mass, or it should be turned on, and, as the theory goes, this “on value” is “absolutely enormous,” Cliff says. But neither of those two scenarios are what physicists observe.

“In reality, the Higgs field is just slightly on,” says Cliff. “It’s not zero, but it’s ten-thousand-trillion times weaker than it’s fully on value — a bit like a light switch that got stuck just before the ‘off’ position. And this value is crucial. If it were a tiny bit different, then there would be no physical structure in the universe.”

Why the strength of the Higgs field is so ridiculously weak defies understanding. Physicists hope to find an answer to this question by detecting brand-new particles at the newly upgraded particle accelerator at CERN. So far, though, they’re still hunting.

Dangerous No. 2: The strength of dark energy 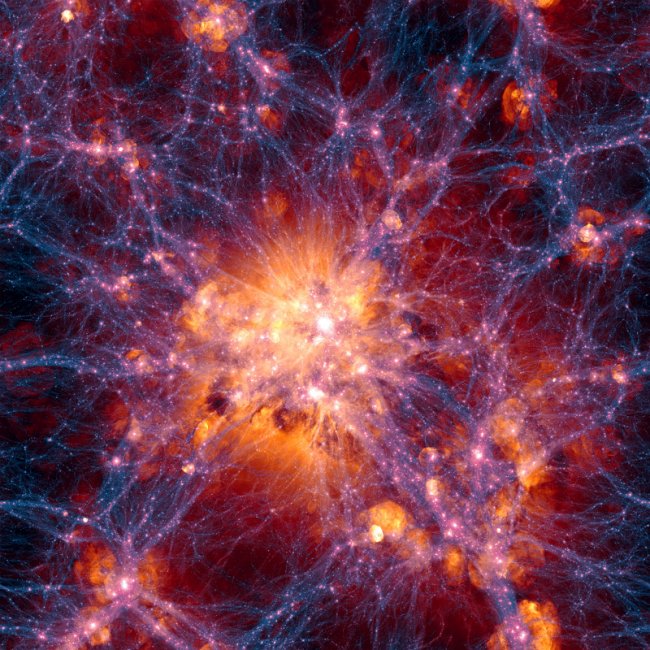 This very detailed simulation of large scale structure was created as part of the Illustris simulation. The distribution of dark matter is shown in blue and the gas distribution in orange. This simulation is for the current state of the Universe and is centered on a massive galaxy cluster. The region shown is about 300 million light-years across.

Cliff’s second dangerous number doubles as what physicists have called “the worst theoretical prediction in the history of physics.”

This perilous number deals in the depths of deep space and a mind-meltingly complex phenomenon called dark energy.

Dark energy, a repulsive force that’s responsible for the accelerating expansion of our universe, was first measured in 1998.

Still, “we don’t know what dark energy is,” Cliff admits. “But the best idea is that it’s the energy of empty space itself — the energy of the vacuum.”

If this is true, you should be able to sum up all the energy of empty space to get a value representing the strength of dark energy. And although theoretical physicists have done so, there’s one gigantic problem with their answer:

“Dark energy should be 10120 times stronger than the value we observe from astronomy,” Cliff said. “This is a number so mind-bogglingly huge that it’s impossible to get your head around … this number is bigger than any number in astronomy — it’s a thousand-trillion-trillion-trillion times bigger than the number of atoms in the universe. That’s a pretty bad prediction.”

On the bright side, we’re lucky that dark energy is smaller than theorists predict. If it followed our theoretical models, then the repulsive force of dark energy would be so huge that it would literally rip our universe apart. The fundamental forces that bind atoms together would be powerless against it and nothing could ever form — galaxies, stars, planets, and life as we know it would not exist.

On the other hand, it’s extremely frustrating that we can’t use our current theories of the universe to develop a better measurement of dark energy that agrees with existing observations. Even better than improving our theories would be to find a way that we can understand why the strength of dark energy and the Higgs field is what it is.

Getting answers could be impossible 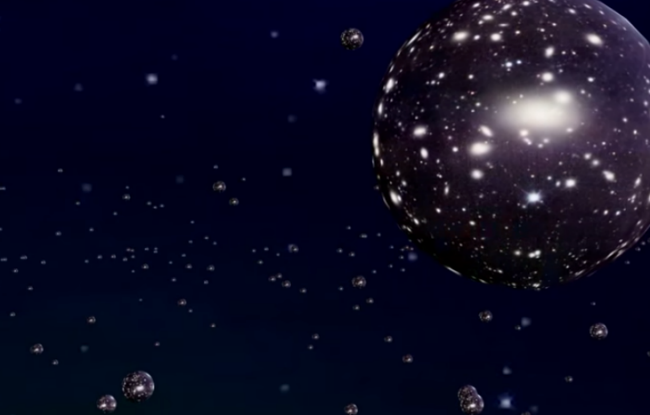 (YouTube/Perimeter Institute)
Illustration of a multiverse.

Cliff said there is one possible way to get some answers, but we might never have the ability to prove it.

If we could somehow confirm that our universe is just one in a vast multiverse of billions of other universes, then “suddenly we can understand the weirdly fine-tuned values of these two dangerous numbers [because] in most of the multiverse dark energy is so strong that the universe gets torn apart, or the Higgs field is so weak that no atoms can form,” Cliff said.

To prove this, physicists need to discover new particles that would uphold radical theories like string theory, which predicts the existence of a multiverse. Right now, there’s only one place in the world that could possibly produce these particles, if they exist, and that’s the Large Hadron Collider at CERN.

And physicists only have two to three years before CERN shuts the LHC down for upgrades. If we haven’t found anything by then, Cliff said, it could signal the beginning of the end.

“We may be entering a new era in physics. An era where there are weird features in the universe that we cannot explain. An era where we have hints that we live in a multiverse that lies frustratingly beyond our reach. An era where we will never be able to answer the question why is there something rather than nothing.”

Check out the TED talk below: