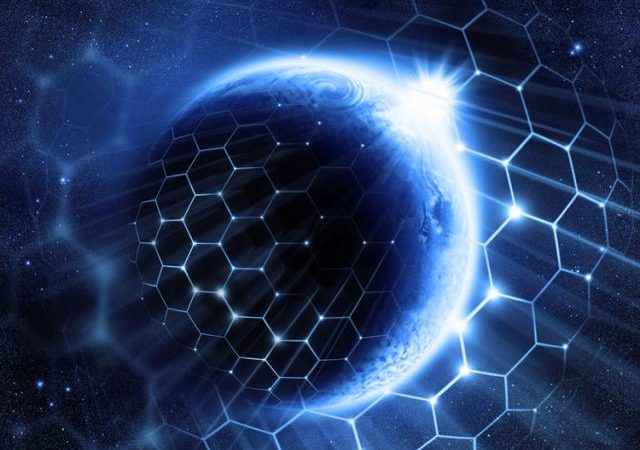 The ‘Awakening’ of Humans? Earth’s ‘Schumann Resonance’ At 36 for the First Time

New evidence strongly suggests that human brainwaves have a direct, measurable and tangible impact in changing the world.

This shift is measured by what is known as the Schumann Resonance, a measurement system of the global electromagnetic activity that occurs on the earth’s surface and in its ionosphere. This also provides a direct correlation with which to cross-examine a scientific occurrence and an observable shift in universal consciousness.

The Schumann Resonance consists of a set of spectrum peaks in the extremely low frequency (ELF) portion of the Earth’s electromagnetic field spectrum. Because of humans, being organisms also interlaced within the fabric of the globe, have electromagnetic fields themselves, it has been hypothesized that their consciousness can also impact this resonance.

So, why all the fuss about this now? Allegedly, as indicated on the Space Observing System’s website, the Schumann Resonance extended beyond the frequencies of 36 in Hz for the first time in uncovered history, given that just back in 2014 it had reached from a steady 7.83 Hz to around 15 to 25. Here is what it looked like in 2014:

Now it is spiking at well over 30 for the past two days. Proof:

Some might argue weather manipulation is impacting this spike in resonance. Either that or some form of “cooking the books” is occurring, or some combination of the two; but that would then raise more questions about why anyone would want to manufacture – or even suppress – knowledge about something that indicates a rising awareness of Truth.

Dr. Kathy J. Forti is a Clinical Psychologist and author of the book, Fractals of God. She speculates on her blog, Trinity & Beyond that these frequencies are pointing directly to an oncoming human evolutionary change.

The frequency of 7.83 Hz is a mixture of the alpha and theta states, a “relaxed, yet dream—sort of a neutral idling state waiting for something to happen, ” she presents.

Moving beyond those states into the theta range bring about faster, more alert beta frequencies. Forti furthers that this “correlates with slowly waking up cognitively.” The world is providing signs everywhere that man and creation it dwells in are one, intimately connected and reciprocal. As people awake, so does everything else, and everything will only become clearer as that awakening realizes.

If there is one unmistakable Truth, inside and outside the realms of any science, change is natural. The fodder for any humanist-minded conspiracy theorist is a matter of whether or not that change is for the truest good of all, whether it’s organic or man-made or somewhere in between, whether it will be sustained.