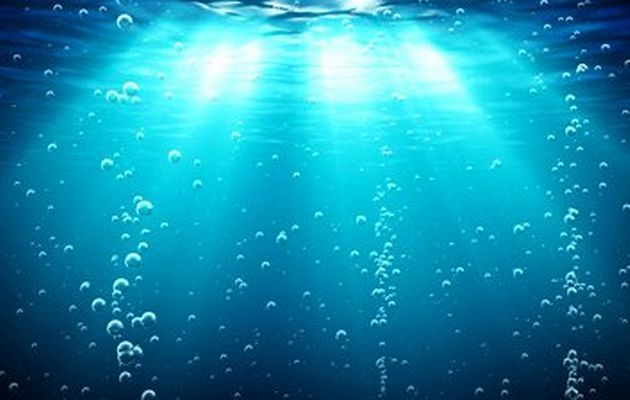 A British scientist claims to have disproven one of the many theories that surround the Bermuda Triangle and its mysterious ship-sinking tendencies.

For decades, sailors have been terrified of the infamous area, where ships and aircrafts have been known to simply vanish.

Some have gone as far as to claim the area is plagued by evil, supernatural forces, dubbing it the ‘Devil’s triangle.’

A popular theory often floated to explain these disappearances is that ships in the Bermuda Triangle may get pulled under the water by methane bubbles resulting from undersea gas explosions.

But Helen Czerski, physicist and oceanographer from University College London, begs to differ.

Czerski claims there’s no way it could be the cause of the mystery disappearances over the Bermuda Triangle.

“The first thing is that this whoosh of gas is going to break up into small bubbles, really, really quickly. It doesn’t rise as one massive, great big bubble,” said Czerski, author of the book ‘Storm In A Teacup.’

“It pushes up on the ship, much more strongly than the ship is falling into the bubbles. The bubbles actually make the ship go up, not down.”

According to Bermuda Attractions, over 1,000 ships and planes have disappeared as far back as five centuries ago.

Unfortunately for those 1,000 sunken crafts, Czerski’s theory does not suggest where they may have actually gone.