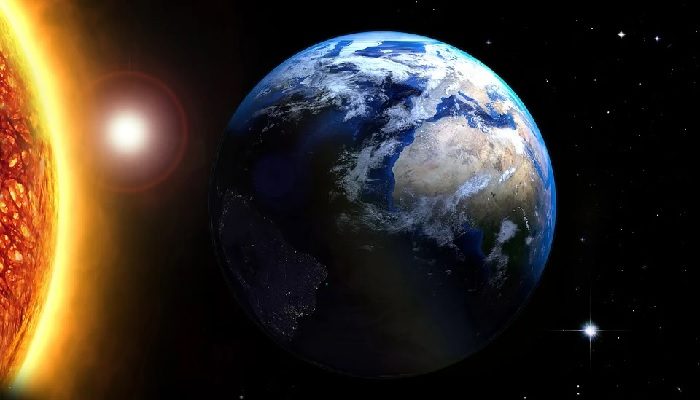 “The scientists suggested that the sixth mass extinction crisis is underway as our planet is being ravaged by floods and rising sea levels due to human pollution.”

by Oleg Burunov
via Sputniknews

Last year, scientists claimed in a study that at least 500 species of mammals, birds, reptiles, and amphibians had already been pushed to the brink of extinction due to human activities like logging and poaching.

It appears that the worst-case scenario about the end of the world may finally see the light of day given that there’s already evidence of the sixth mass extinction event currently being underway on Earth, a new study has claimed.

The research, which was recently published in the journal Biological Reviews, is the work of biologists from the University of Hawaii’s Manoa Pacific Biosciences Research Centre with the School of Ocean and Earth Science and Technology (SOEST), in cooperation with the Muséum National d’Histoire Naturelle in Paris, France.

The scientists suggested that the sixth mass extinction crisis is underway as our planet is being ravaged by floods and rising sea levels due to human pollution.

Robert Cowie, lead author of the study and research professor at SOEST, pointed to the “drastically increased rates of species extinctions and declining abundances of many animal and plant populations”, which he said “are well documented”.

Yet, he added, that “some” continue to deny that “these phenomena amount to mass extinction”.

The professor explained that this denial is based on “a biased view of the crisis which focuses on mammals and birds and ignores invertebrates, which of course constitute the great majority of biodiversity”. According to him, “including invertebrates was key to confirming that we are indeed witnessing the onset of the sixth mass extinction in Earth’s history”.

The researcher singled out “massive anecdotal reports and scientific studies” indicating that “Earth’s biota is well into the sixth mass extinction”.

“Although there is some debate about the causes of the previous five mass extinction events, there’s none at all in the scientific community about the cause of the ongoing sixth — too many people and the richer of them consuming much too much, all exacerbated by gender, racial, and economic inequity”, Cowie asserted.

The Earth previously saw five mass extinction events, including one that is thought to have been caused by a giant asteroid that ended the age of the dinosaurs 66 million years ago. Scientists believe that 76 percent of the world’s species were obliterated by the asteroid’s impact and its subsequent fallout.