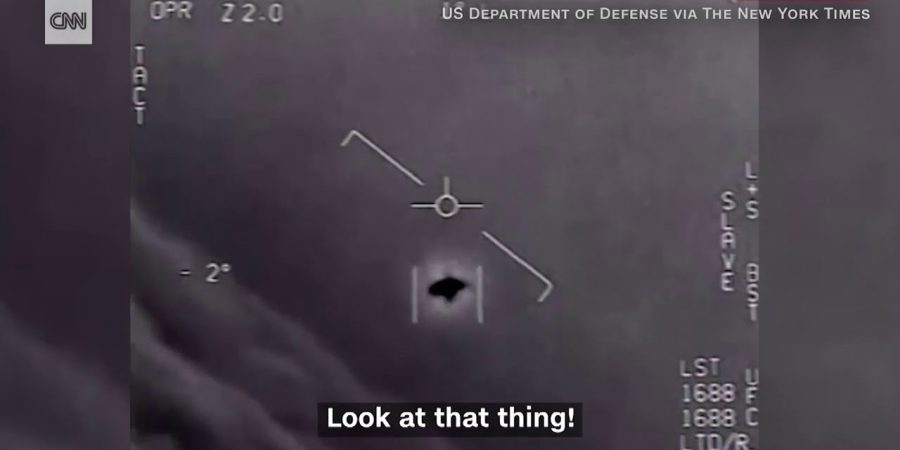 This is more detail on the that now famous object that was seen in previously classified footage released by the Pentagon recently. Some might have seen a Neil DeGrasse Tyson interview where he mentioned that one probable cause of the object could have been a sensor malfunction in the plane but this is the pilot that actually saw this object and he mentions that he saw this with his EYES looking out the window of his plane (so much for a malfunctioning sensor being the cause of this object). The pilot gives quite a nice detailed take on the sighting of this object. Excellent information!

Here is the pilot’s interview on his experience with this object:

Read more about it in this article which also included 3 videos: Former Pentagon Military Intell. Officer Basically Admits ‘We are Not Alone!’


IF YOU ENJOY THIS SITE PLEASE TELL OTHERS ABOUT US…SHARING IS CARING
Start the discussion, leave a comment below