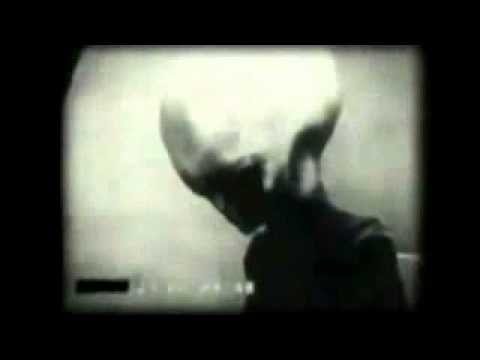 Based on a book by Lawrence Spencer, editor
The book is read while the text appears on the screen for much of the reading.

Some images have been added to make the story more interesting, more memorable and more understandable.

In the chapters which have been completed and posted, one can learn a great deal and perhaps answer some of the biggest questions about life..

Who are we? How did we get here? Are we alone?

Is space travel over great distances possible? Are there planets like earth out there? Are there other people on those planets? What is their planet like? What is there star like? Do they live in a double star system? What kind of weapons do they have? What is their space craft like? Are they gods? Are they fallible? How can we learn from them? Are they hostile? Helpful? Interested in a dialogue with us? Are we related to them?

Why do we look more like aliens, than giraffes, sheep and cattle? Are we aliens? Who put us here? and Why? Is anyone looking over our shoulder? Protecting us? Why did this craft crash in New Mexico? Why 1947? Where is the craft now? Have we gained anything from the study of this craft or the creatures that were on board? How many were on the craft? How many died? How many lived? Are any still alive today? Where are they? Are we immortal beings? Gods? What is the capacity of our brains? Why are we alive? Did we live on other planets? Have we reincarnated here? Why?

These are some of the questions that I came up with, in just a few minutes, perhaps you can add thousands more to the list.

If I could study mathematics or physics with these creatures, I’d leap at the chance.

I’m trying to sort out all the lies and the propaganda of the other alien groups, because it seems that they don’t all agree..

For example, the Annunaki are supposed to be reptiles from Nibiru, but Airl in this series says that the Annunaki are Domian forces who are here to search for their lost battalion of 3,000 crew members, by land.

The Onnes searched, by sea.

The Sirians said that the Annunaki hopped over the fence and joined the light workers, in 1995 and they left the Illuminati without off world leadership, but if the Domain took over this planet and the Milky Way Galaxy from the Old Empire, then the Annunaki are still here, searching for the lost crew members, so who is lying?

The Pleiadians said that it’s impossible to escape the earth and that our soul is trapped here.

Airl told Matilda that Laozi figured out how to escape and even quoted some of his book, ‘The Way’, in which he describes how to escape the prison planet.

This could be very useful information..

So, when I die, should I avoid the light? Lovely music? An enchanting meadow or a garden full of wonderful edibles? Is it a trap? Will I be sent back here?

Who am I? Which planet did I come from? What was my profession and what are my forgotten skills? Am I going to get zapped with a billion volts of electricity, when I die, so I forget this lifetime? I’m dying to know!