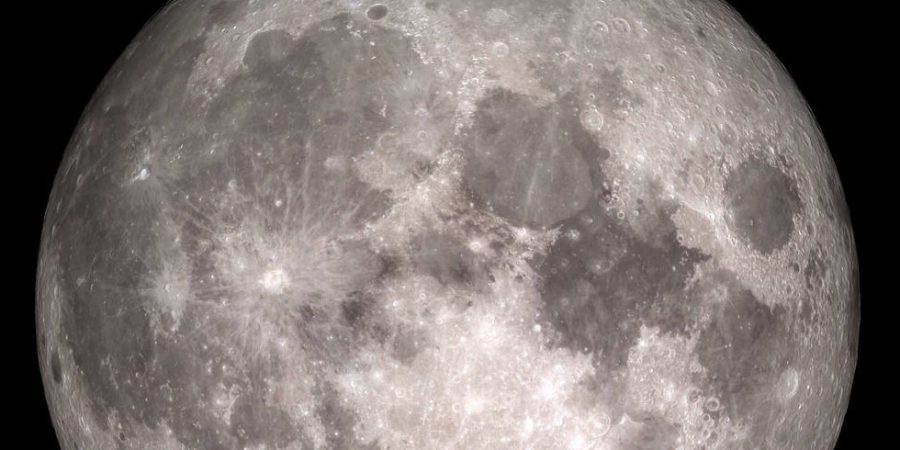 The Moon is Mysteriously Rusting Despite Lack of Air & Liquid Water

Ahead of a slew of new missions to Earth’s natural satellite, researchers have detected a bizarre and unexpected anomaly on the lunar surface: the airless, liquid water-free Moon is rusting.

This perplexing discovery has its roots in 2008 when the Indian Space Research Organization’s Chandrayaan-1 orbiter surveyed the Moon’s surface and discovered water ice.

It wasn’t until recently that Shuai Li of the University of Hawaii and his fellow researchers discovered signatures in the data matching the iron oxide, hematite, a form of rust that normally requires the presence of both oxygen and water.

“It’s very puzzling,” Li said. “The Moon is a terrible environment for hematite to form in.” 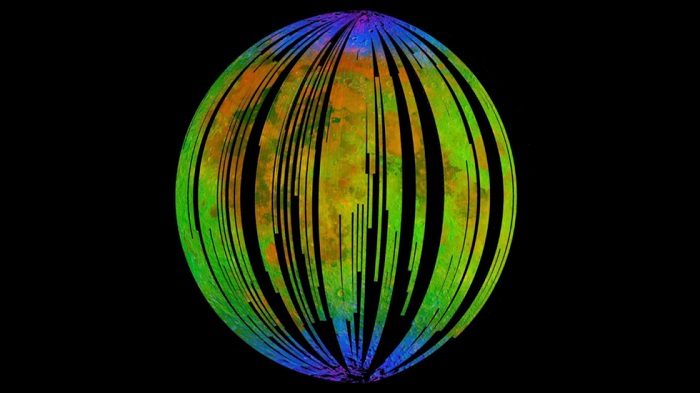 For iron to rust, it needs an oxidizer, but thanks to solar wind from the sun, the lunar surface is bombarded with hydrogen, the exact opposite of an oxidiser, known as a reducer, which adds electrons rather than taking them away from materials it interacts with.

The researchers posit that trace amounts of oxygen on the Moon are actually run off from the Earth’s atmosphere, carried over by the planet’s extended magnetic field, known as the magnetotail, hitching a ride some 239,000 miles (385,00 kilometers) to the Moon.

The magnetotail might also explain why the hydrogen from the solar winds doesn’t prevent rust from forming: as the Moon passes through the magnetotail during certain parts of its orbit, it is temporarily shielded, providing a brief window for rust formation.

Lastly, the researchers propose that small pieces of water ice dotted across the lunar surface become activated as they are pelted with fast-moving space dust particles, allowing them to mix with the iron in the soil and create the moon rust.

This proposed model for rust formation may explain the presence of hematite on other objects like asteroids, but more research is needed, Li and his team caution.

Understanding the myriad complexities on the lunar surface is critical to the future of research and potential human colonization, set to begin in some form in 2024 with NASA’s Artemis missions.