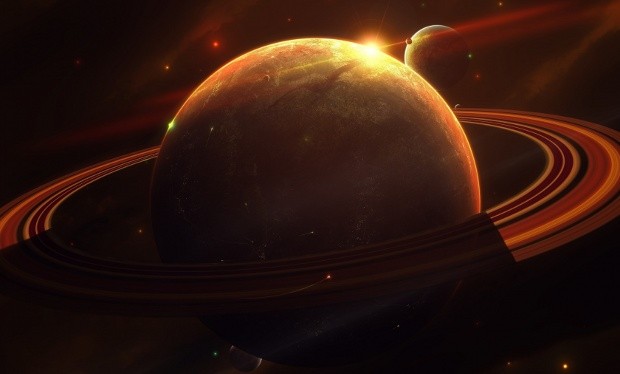 In 2017 on September 5th Cassini’s 15-year journey to the Saturn system comes to an end. The Cassini’s final mission consists of plunging into the planet’s atmosphere and finalizes with its impact on the planet to destroy the spacecraft.

It will relay data until it’s final moments. Giving us, even more, information than we’ve ever had before about Saturn’s atmosphere. This method of disposal was selected by NASA to prevent biological contamination to any of Saturn’s moons that could potentially host alien life.

Saturn’s distance from the sun made the use of solar power untenable as a source of energy for Cassini thus it was powered by 73 pounds of plutonium-238 to generate electricity via thermo-electrics.

Many are of the belief that NASA is trying to turn one of the gas giants Saturn or Jupiter into a small star. It is considered to man’s first attempt at creating a small sun in our solar system and it has been called the Lucifer Project, the name Lucifer is Latin and means light bringing.

Some maintain that the idea is outlandish and that such a plan could not work, Jupiter which is a failed star they say simply doesn’t have enough mass, others including physicists state that not only is it possible, Abut they strongly advise against it. A second star in our solar system could have devastating effects on life on earth.