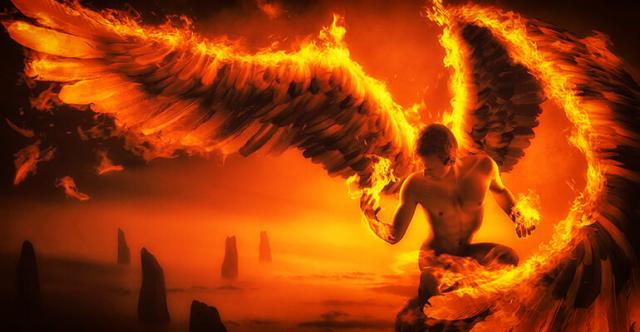 The Nephilim is a creature that is a hybrid of a giant and a man, and according to speculation on the web, this is not just a mythical being but a creature that indeed has roamed our earth at various points in the past.

It is said that they wandered the earth at the time before the great floods, and were descendants of the Fallen Angles, another being that was apparently sent from the Heavens. The hybrid is part human part fallen angel. They were given the name Nephilim as this is meant as Giant in the Hebrew language.

So why do people believe that these giant hybrids wandered the earth decades ago?

Well, in the bible, the word Nephilim is used twice. It appears at around the story of Noah’s Ark in Genesis 6: 1-4 and again in Numbers 13: 32–33 when fearsome creatures were mentioned when spies were sent to Canaan.

Genesis 6:4: The Nephilim were in the earth in those days and also after that when the sons of God came in unto the daughters of men and they bore children to them; the same were the mighty men that were of old, the men of renown.

Numbers 13:33 And there we saw the Nephilim, the sons of Anak, who come of the Nephilim and we were in our sight as grasshoppers and so we were in their sight.’

So the question remains, were these an alien species?

Well, when we think of aliens we mainly think of little green men flying around in saucer like aircraft that have come here to run awful tests on human beings. But actually, an alien species would be any species that was not native to earth. Even a single celled microorganism that may be one day found on another planet would be classed as an alien.

Therefore, a hybrid of a fallen angel (sent from heaven) and a human would be an alien species as it would not be native to earth.

Watch the documentary below: