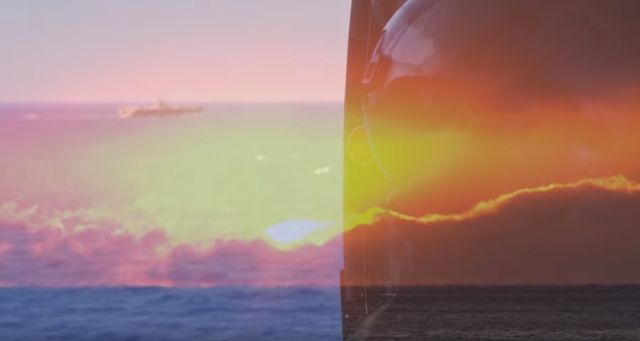 November 2004, while conducting routine training and aerial defense exercises 90 miles off the coast of Mexico near San Diego, California unexplained events did occur.

No one could have predicted what would soon confront the world’s most advanced naval war ships and fighter jets.

Aerial craft would appear that forever changed all those that encountered them. The answers to the question of “what are they?” remains unanswered by the sailors and the US Gov. After years of cloaked secrecy the true story can finally be told. With multiple witnesses from the ships, their first hand testimony is impossible to deny.

Our film features CGI re-creations as told by the sailors and naval aviators that witnessed them. Aside from the historical fictionalized dialog (no one recorded the radio conversations), the story itself is based on the facts of the case, including official US government docs, witness statements, news reports and official timelines.) See www.thenimitzencounters.com for links to the official documents.

Some military personnel have requested their names be removed or remain anonymous, out of respect for their privacy we have changed names and details to protect their identity. All similarities to persons living or dead is unintentional. The producers have made every attempt to verify details and deny any liability for errors or omissions.