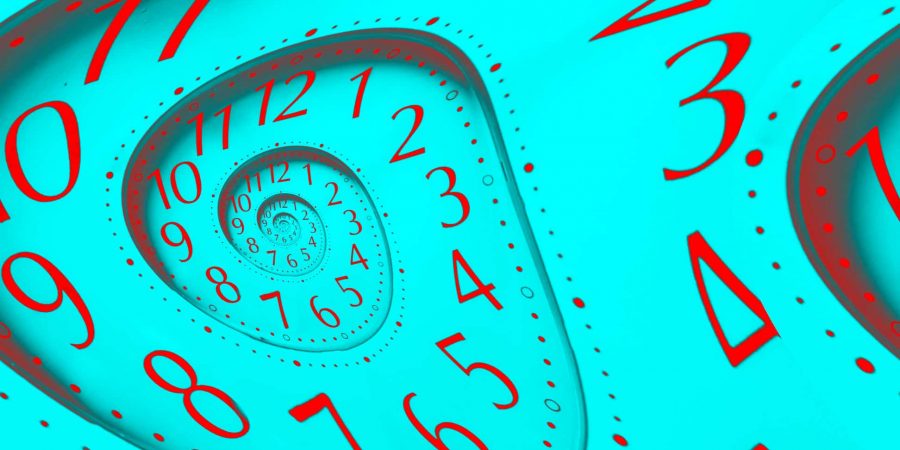 The Phantom Time Hypothesis; Was A Period In Time Completely Made Up?

Was a 300-year chunk of world history completely madeup? According to the Phantom Time Hypothesis that’s exactly what happened. Err, didn’t happen. This conspiracy theory borders on the outlandish (which isn’t unusual for a conspiracy), but this idea from German historian Heribert Illig does have some convincing—if not just straight puzzling—points.

What Year Is It?
In 1986 (or was it year 1689?), Illig began developing the Phantom Time Hypothesis. This idea states that years 614-911 A.D. never happened. Apparently, the suspiciously skimpy collection of documents from this time period raised an eyebrow for Illig, so he got to thinking. Maybe, he thought, the early Middle Ages were completely fabricated. Illig and other Phantom Timers hold that important historical figures said to have been alive at this time (Charlemagne and Alfred the Great, for example) either existed at different points in time, or were totally fictional. Illig believed that the legacy of Charlemagne, specifically, was too extraordinary to have been possible. Easy enough.

This huge leap in history’s timeline may have been a result of some confusion when the Pope switched from the Julian calendar to the Gregorian calendar in 1582 A.D., where there was a discrepancy of at least 10 days. Maybe there was a misinterpretation of documents somewhere along the line, as forged historical documents aren’t necessarily rare. But maybe it was no accident at all. (Cue the dramatic gasps.)

Hey, You Know What Would Be Cool?
Now for the biggest question: Why? What motivation would someone have to adjust the world timeline 300 years forward? The leading theory is that Pope Sylvester II and the Holy Roman Emperor Otto III were behind it all. The reason? They thought it’d be cool to say that they ruled during the year 1,000 A.D., basically. Most academics write this theory off. Though theorists point to misdated documents and artifacts, scientific dating techniques such as dendochronology and radiometry support what we’ve all learned in history class—that these “phantom times” definitely did happen, as relatively boring as they may seem.