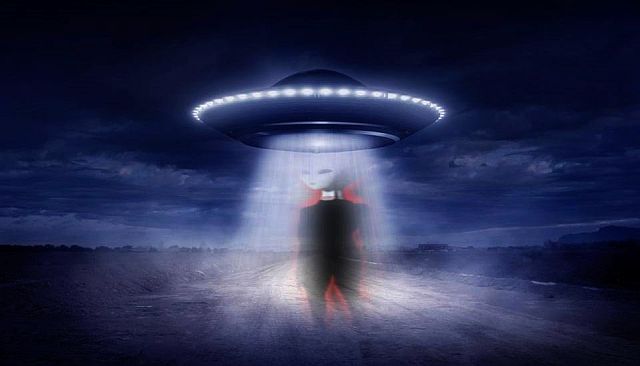 UFO and Paranormal investigator Mundo Desconocido provides information that has never been shown publicly, it talks about the current situation on the planet Earth and its colonization by aliens. The information comes from a synthesis of data provided by the world’s Ummo, called Ummitas.

Have we been invaded by alien beings? And if so, why it is not disclosed to the public?

What kinds of beings have invaded us? What are their goals? There are positive things that we defend them? What is the current situation?

The data has been provided by the Ummita civilization. These beings claim to come from the planet UMMO, a planet in orbit around the red dwarf Wolf Wolf 424 (located in the constellation Virgo).

According to the reports they arrived on Earth on March 28, 1950 and landed very close to La Javie in the French Low Alps.

After they landed they disguised themselves so the humans would not recognize them, then they began to contact the first humans and started to investigate the planet: customs, culture, language, etc. before they provided their data which counted different scientific aspects of their planet, their technology and their society to several people throughout the world.

Subsequently, in the mid-1990s, José Luis Jordán Peña confessed to be the creator and instigator of the so-called Ummita civilization.

Despite statements by Jordan Peña, there are still groups of believers, such as the Bolivian ‘Hijas de Ummo’. Another group the ‘Ummo sciences’ claim to follow a more rigorous scientific method whereby one person in the group proclaims to have deciphered the language of Ummo and that it is different from any other terrestrial one.

There are many questions which Mundo Desconocido will answer in the next interesting video. (Video-caption English-the above text is a rough translation of the story).