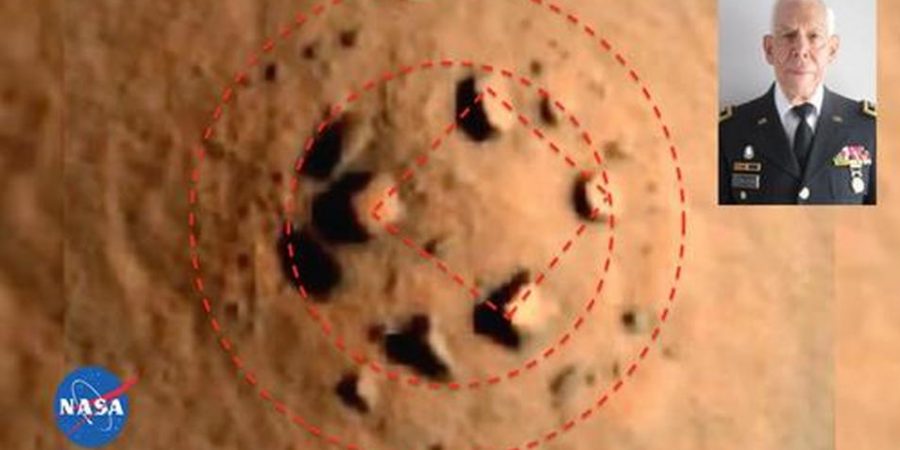 “The time to pull the curtain back on this subject is long overdue. We have statements from the most credible sources — those in a position to know — about a fascinating phenomenon, the nature of which is yet to be determined.”

The statement above comes from John Podesta (you can find the source for this quote, and more from Podesta on UFOs in this article), Chief of Staff for Bill Clinton and Counsellor to Barack Obama. It’s a powerful statement, because it’s true.

We now have witness testimony from hundreds upon hundreds of high ranking, very credible people from within politics and government, military, and intelligence agencies saying that the UFO and extraterrestrial phenomenon is indeed real and deserves serious attention.

Major General Albert Stubblebine can be added to the long list. Although he did not participate in the Citizens Hearing On UFO disclosure (where a number of military, political, academic, and government personnel testified to several former congressional members), his credentials speak for themselves.