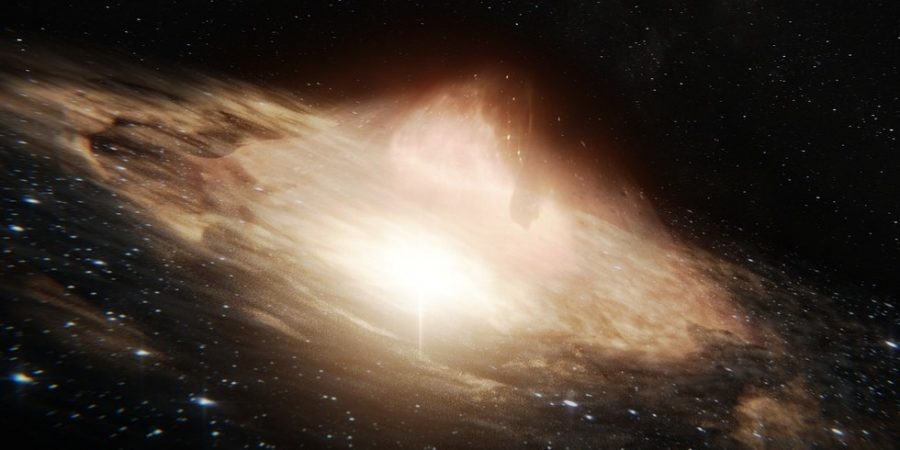 There May be far More Black Holes Wandering Space, Consuming All in Their Path

Scientists studying the underlying mechanisms which formed the universe have made a startling and terrifying discovery, which they believe indicates that there are more black holes out there than we thought – and they’re moving.

The team from Montana State University targeted dwarf galaxies, which are 100 times less massive than our own Milky Way, for study as these are the smallest known to possibly host black holes. Given the size of the galaxies, it follows that their black holes would also be relatively small, though still somewhere in the region of 400,000 times the mass of our sun.

The team began by surveying galaxies in the NASA-Sloan Atlas, a catalog of readily visible galaxies, before cross-referencing potential candidates with the National Radio Astronomy Observatory’s Faint Images of the Radio Sky at Twenty-Centimeters (FIRST) survey, to form a candidate list of 111 galaxies.

Using the National Science Foundation’s Karl G. Jansky Very Large Array (VLA), the team discovered 13 such black holes in dwarf galaxies less than a billion light years away. However, these massive, predatory black holes were found to be roving around their galaxies and consuming surrounding material such as stars, planets and moons as opposed to remaining stationary at the galaxy’s center.

This indicates that the galaxies likely merged with others in the past, and leads to the rather terrifying conclusion that there may be far more black holes wandering out there than we thought, consuming everything in their path.

“This work has taught us that we must broaden our searches for massive black holes in dwarf galaxies beyond their centers to get a more complete understanding of the population and learn what mechanisms helped form the first massive black holes in the early universe,” said Amy Reines of Montana State University.